Mauger was based in Buxton, but was skipper of Exeter speedway team. Every week, Manchester-based Chris and the Jawa made the long, pre-motorway haul south to Exeter. After the evening’s racing the bike, one of four he raced, came back to be prepared for the next outing. “Pretty basic stuff, really,” Chris recalled. “The clutch was the priority. We checked it very carefully. A quick look at the valves, but for serious attention the engines went to Guy Allott. Ivan was one of the first to use Jawas and maintenance was so much easier than the old JAPs.

Ivan Mauger did not have to suffer the tedious hours of late night travel. As part of his contract he flew to Exeter and was collected in the team manager’s Rolls-Royce!

Nowadays, Chris McDonald is Commercial Manager of Eastbourne Speedway, Ivan Mauger lives in Australia and the bike is part of Hubbard’s speedway museum. 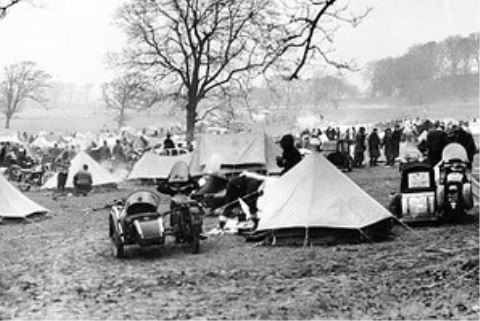 The way we were: February 1963
Snow, ice, bitter cold and sleet failed to deter thousands of enthusiasts converging on Gwrych Castle for the annual Dragon Valley...
News - Richard Rosenthal 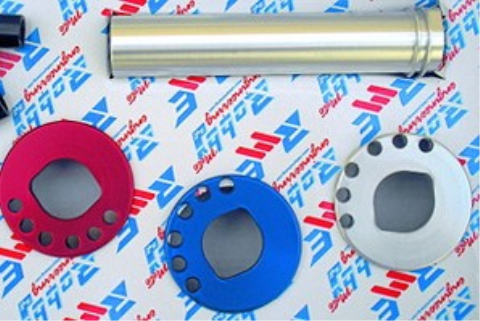 RME quick action throttles
Don’t poo-poo these as ‘modern contraptions’. These give you the option of a modern throttle, adjustable for four different ratios of turn for your classic road or race bike...
News - Bertie Simmonds 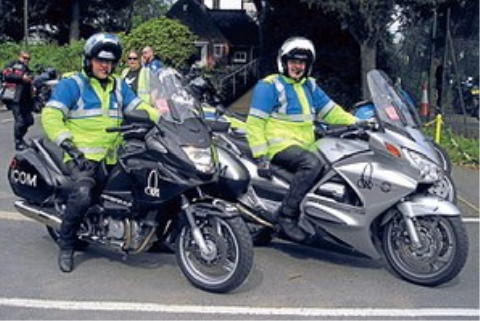 Ride the National Road Rally 2013!
The National Road Rally is one of the best excuses to use your bike this year. It involves a mid-summer weekend filled with riding your bike with other riders, finding and exploring some of the best roads in the UK and even getting an award...
News - Bertie Simmonds
Sammy's 180mph marvel joins Bristol line-up
A machine ranked as one of the 10 greatest motorcycles of all time and regarded as a technological marvel of its time will be displayed at Bristol’s best bike show for the first time...
News - James Robinson
Download the Classic Bike Hub app