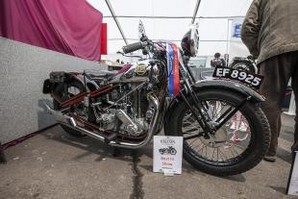 With some of the most creative trade and club stands we’ve seen in a long time, and some stunning motorcycles polished to perfection on display, it has been a real treat for the eyes.

We’re now ready to announce those who have caught the eyes of our meticulous judges this weekend.

And the winners are:

A massive thank you and well done to everyone who displayed this year, and congratulations to all of our winners.

Celebration of classic motorcycles at Bristol show
Enthusiasts came out in droves to the Bath and West Showground over the weekend to enjoy a superb celebration of motorcycling, and it was the regional clubs that really shone in Somerset...
News - Jack Harrison 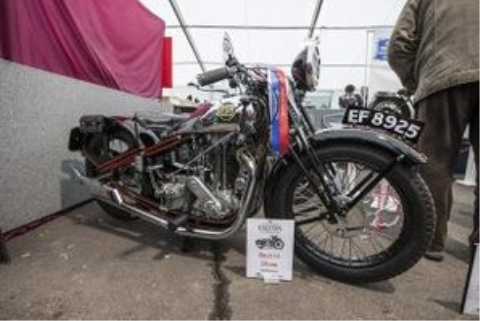 Top selection of display bikes at Bristol Classic
The waiting is over and the judges’ votes are in; award winners have now been announced at the 34th Carole Nash Bristol Classic MotorCycle Show and the standard this year has been exceptional...
News - Jack Harrison 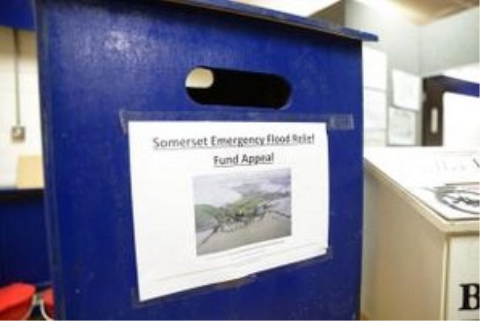 Local flavour at Shepton Mallet
The south west's finest have turned out to support the 34th Carole Nash Bristol Classic MotorCycle Show, and it's not just classic bikes that have been celebrated…
News - Jack Harrison | Photos: Leanne Mandall

Club stand winners announced at the Bath and West
The Bristol branch of the Norton Owners Club has scooped the prize for best club stand at the 34th Carole Nash Bristol Classic MotorCycle Show. The display, laid out in the style of a 1960s shop window, was inspired by the date of the first meeting of the Bristol branch in 1963.
News - Words: Jack Harrison | Photos: Leanne Mandall
Download the Classic Bike Hub app