Belfast born Sammy has had a remarkable motorcycling career. He started as a racer on a shoestring budget, with great success, then transferred his skillset to trials riding, where his abilities allowed equal success. Renowned as a non-faller, Sammy won just about everything in every discipline of motorcycle sport and won the British Trials Championship no fewer than 11 times and was twice victorious in the European Trials Championship, the equivalent of today’s World Series. This was not to overshadow the track career mentioned earlier and sometimes simultaneously as, for example, Sammy won the daunting North West 200 road race three times…

A legacy of a successful motorcycle business and career resulted in a surplus of motorcycles – his garage was literally bursting at the seams with ex competition and race bikes, and this led him to create the Sammy Miller Museum, which was opened by long time friend and high profile bike and car racer John Surtees in 1983. The museum has one of the biggest collections of exotic racing bikes in the world, and all are runners.

Directions
The showground is easily accessible from the M5 and is situated along the A371 Castle Cary - Shepton Mallet road. We are approximately 25 miles from Bristol and 20 miles from Bath. Full address is The Bath and West Showground, Shepton Mallet, Somerset, BA4 6QN

More Stories
Cloudless Sunday at Bristol bike Show
A cloudless day greeted the earlybirds at the Bath & West Showground for the second and final day of the 'Bristol' motorcycle show. Over 600 classics are on display and there's something for everyone...
News - Web editor

Bristol Show video
There's still time to make it to Shepton Mallet and witness a stunning display of classic motorcycles and bike trade stalls. This video highlights some of the exhibits and attractions. The Show runs today until 5pm...
News - Web editor 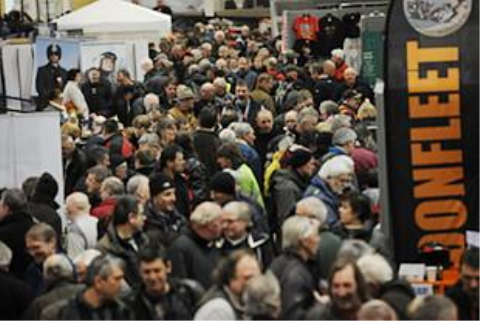 Norton Domiracer fired up at Bristol!
Chris Hawksley of Solo Motorcycle Products sent a shiver down the spines of showgoers earlier as he fired up his Norton Domiracer 500cc replica. This is as close as you'll get to the original Sixties prototype which raced at the Isle of Man...
News - Web editor 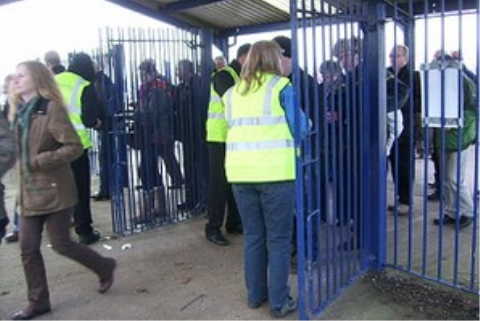