Designed to look like the old four-speed box, it has an entirely revised set of gears and selector assembly proven and developed in competition and on the road. While the Indian made five-speed gearbox is a big step forward over the older four-speed models, the new gearbox takes this much further. The ease of the gearchange is something that would be expected on a modern Japanese bike. Hitchcocks freely admits it has been one of its hardest and longest developments but one where the final result far exceeded its expectations. There are road and competition ratios available in a one up, four down format and a comparison chart is available which compares the new ratios to the standard internal ratios of the original four-speed gearbox. 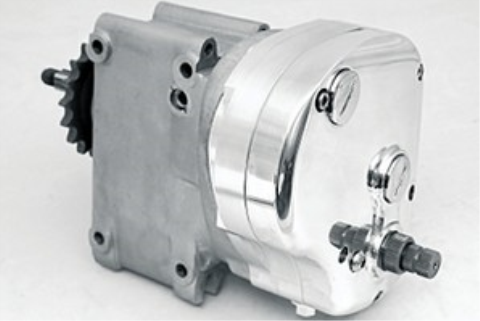 Royal Enfield top gear
British made five speeder now available for Royal Enfields Designed to look like the old four-speed box, it has an entirely revised set of gears and selector assembly proven and developed in competition and on
News - Classic Bike Hub UK
Isle of Man TT 2012
The world's largest and most absorbing motorcycle event begins this Saturday - the 2012 Isle of Man TT races. Motorcycle visitors and Island enthusiasts can once again gorge on the action and varied side-attractions going on during the 13-day event...
News - Web editor 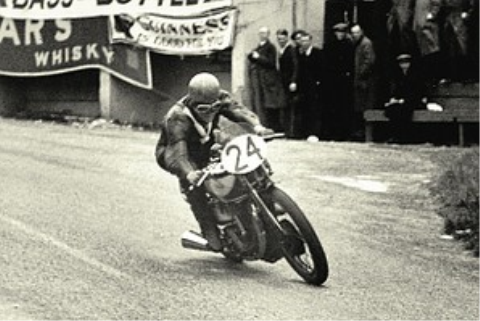 The way we were: 1937
Freddie Frith breaks the 90mph barrier in the Isle of Man and wins the Senior while Scotsman Jimmie Guthrie and Omobono Tenni take the Junior and Lightweight classes respectively...
News - Richard Rosenthal 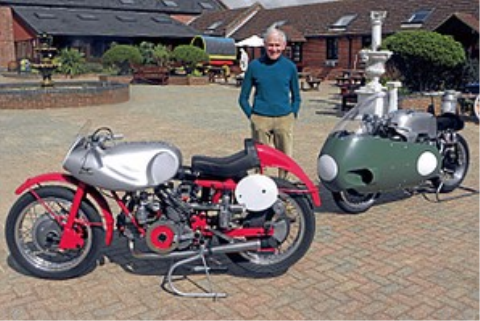