Royal Enfield is on target to build 100,000 motorcycles in its Chennai factory this year – production has doubled since 2010, which means the marque has overtaken the likes of Triumph (around 50,000 bikes built per year) and is catching up with BMW (120,000). To celebrate this achievement, Royal Enfield is offering UK customers an opportunity to buy a brand new Bullet 500 for less than £4000.

The Bullet 500 features valenced steel mudguards, hand-painted gold coach-lines on the petrol tank and sidepanels, and winged Royal Enfield badges for an authentic 1950s appearance. It even runs on Avon Speedmaster tyres. It’s powered by Enfield’s 499cc single cylinder engine with fuel injection, five-speed gearbox and wet multiplate clutch. The traditional chrome silencer contains a catalytic converter, there’s a 280mm disc brake up front and gas-filled twin shocks at the rear, and the 12 volt electrics power the halogen headlight, indicators and starter motor – although traditionalists are welcome to ignite the Bullet’s fire with a long swinging kick. The Bullet 500 normally sells at £4250 but a limited number are available at the promotional price of £3995, on a first-come first-served basis.

The special offer coincides with something of a shake-up in the RE range. There have been as many as 10 different UK-spec models to choose between before now, plus occasional special editions. For 2013, the UK importers will instead offer a range of custom kits to enable owners to convert standard models like the Bullet, Classic and Electra to a sporty roadster or a trials style bike, while the factory puts the finishing touches to a new international cafe racer. As a result, several of the UK-only models will be delisted at the end of 2012, including the Trials, Clubman, Woodsman and Fury.

As petrol prices rise, so the prospect of 80mpg becomes all the more attractive. Test rides are available from one of Enfield’s 40 UK dealers located between Cornwall and Scotland (and even on the Isle of Man or Jersey), while visitors are welcome, by appointment, to visit the importer Watsonian Squire in the Cotswolds. 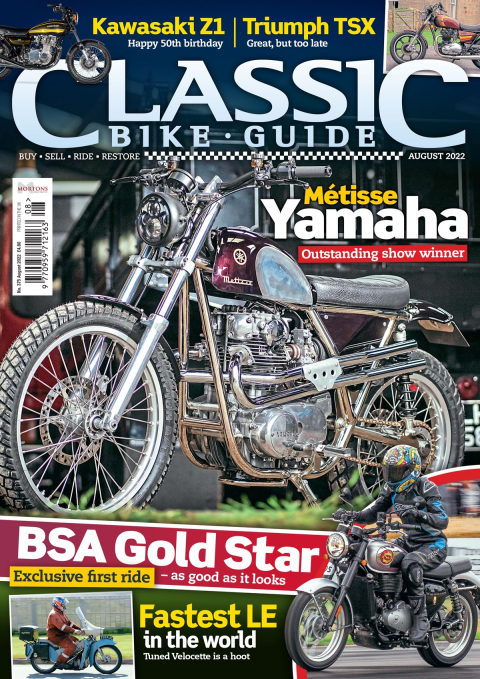 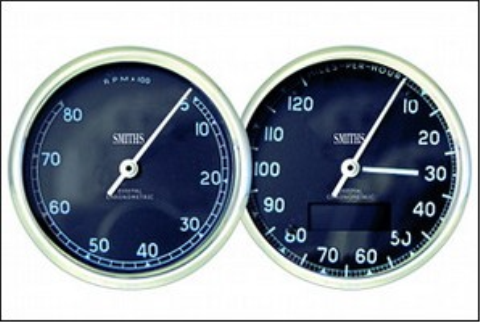 Smiths digital chrono speedo and tacho
These are classic-looking, but modern interpretations of those timeless speedos and tachos seen on many British bikes: Smiths clocks...
News - Web editor 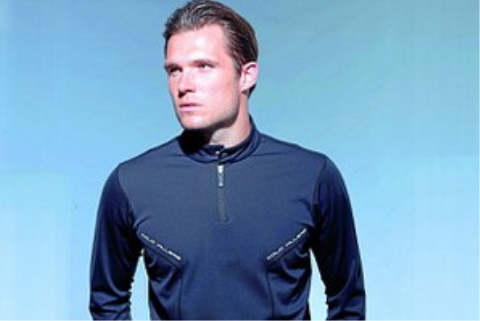 Cold Killers collection
Cold Killers may sound like a new pop band that make a terrible racket that your kids love, but they are in fact a top range of windproof clothing...
News - Web editor
Download the Classic Bike Hub app