Ride the hill at the Prescott Bike Festival

Festival organiser Gordon Downie, says: “Obviously the unique opportunity to ride a motorcycle up Prescott Hill Climb is a major attraction, but the Prescott Bike Festival promises to be so much more. With all the major motorcycle manufacturers represented including Ducati, Honda, Yamaha, Suzuki, Kawasaki, Enfield, Triumph, AJP, Harley, Victory, BMW and KTM, visitors will get the chance to see all the major models up close and personal.”

Festivalgoers will get the chance to meet celebrities including local racer Scott Redding (the youngest rider to win a GP), Nick Sanders (world record holder who has ridden around the world seven times) and Chris Hodgson (current British Supermoto Champion).

There are just 200 places available to Run the Hill, and places are booking up fast so for more information on opening times and ticket prices go to www.prescottbikefestival.co.uk 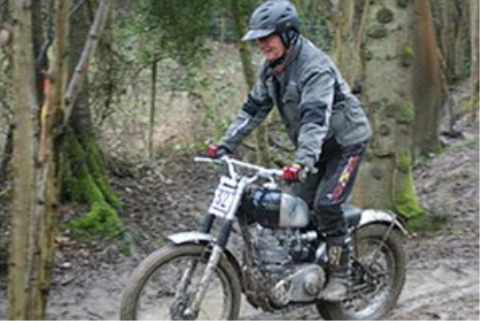 Gravesend Thameside Cup Trial
The Gravesend Eagles MCC held its annual Thameside Cup Trial at Jacksons Wood, near Horsmonden in Kent last Sunday (Feb 10). Much rain before the event caused last-minute revisions of the sections, but the rain continued during the trial and turned it into a true mud-plug...
News - Alan Turner 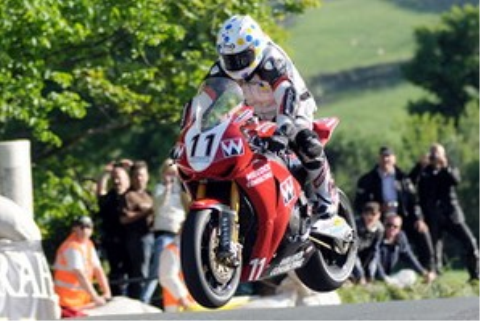 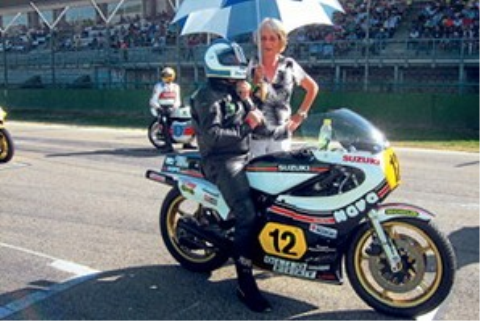