Although it’s almost sixty years since the last Vincent motorcycle came off the production line, these magnificent looking machines bear a name associated with the world’s fastest standard motorcycle and still conjure up the ultimate ideal of well-engineered, ‘no expense spared’ quality.

With models including the Black Shadow, Comet, Rapide and Black Lightning, Vincent has an enduring reputation. This exhibition now brings together Vincents owned and restored by motorcycling enthusiast and Director at the Lakeland Motor Museum, Bill Bewley. It tells the intriguing story of the company’s founder Philip Conrad Vincent and his determination to change the world of motorcycling with innovative frame designs, suspension and high performance engines.

Bill Bewley says, “In their heyday, these impressive machines really would have been admired as the epitome of motorcycling excellence. The Vincent marque is synonymous with quality and prestige, and it is fantastic to be sharing them with a whole new generation of enthusiasts visiting and living in the Lake District.”

The enhanced Vincent Collection adds to more than seventy other motorcycles already on display at the Lakeland Motor Museum, including a special section dedicated to the Isle of Man TT Races and the racing successes of the ‘Morecambe Missile’ John McGuinness. 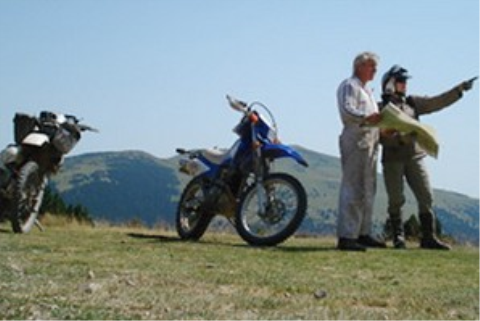 Dirt bike orienteering
Austin Vince's Twinshock Trailfinder Pyrenees navigation event is looming. If you have fancy a go and have a twinshock bike of any age, then you are already qualified to take part...
News - Web editor 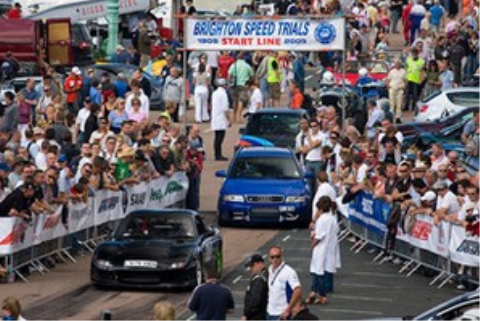