Peter and his like-minded colleague Greg Taylor started the new company three years ago, and since then three beautifully-engineered JPN Replica machines have been produced with two more nearing completion – but this is just the start! 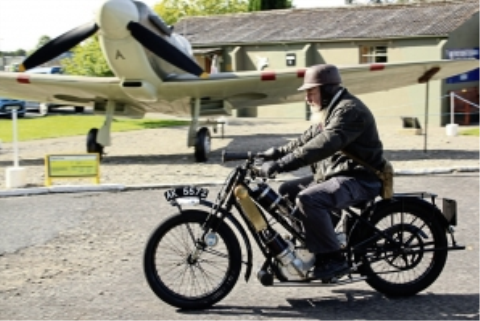 Make a date for the Golden Era Run
Organised by the North East section of the Vintage Motor Cycle Club, the highly-regarded Golden Era Run for motorcycles and three-wheelers built before 1931 will take place at the Yorkshire Air Museum at Elvington, near York, on Sunday, July 24.
News - 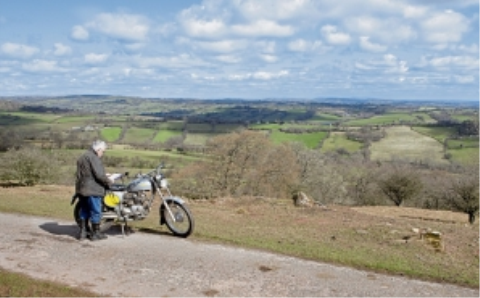 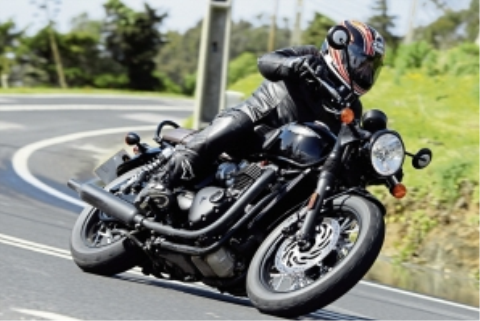 Cubes without vibes - Triumph's 1200cc Bonneville Black
One of the reasons we sometimes run road tests on British-built retro machines is to compare the old with the new, but is Triumph’s new and extensively-researched 1200cc T120 Bonneville Black muscle bike the best way to go? Frank Melling brings his impressions first-hand.
News - 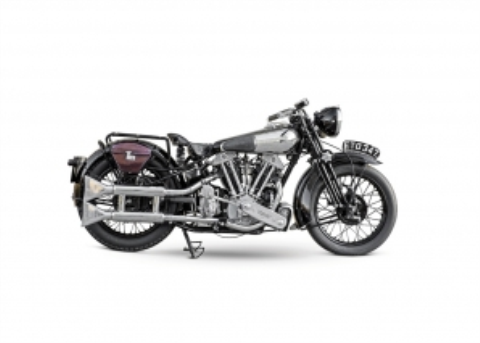 Ravaged by time, but Bodmin BS4 still makes world record £331,900!
A new world record price was set for a Brough Superior – and for any British motorcycle sold at auction for that matter – when a German bidder in the room paid a staggering £331,900 for a 1938 750cc BS4 that came up as part of the ‘Broughs of Bodmin Moor’ collection during the Bonhams' Stafford Sale on Sunday, April 24.
News -