Probably the biggest military vehicle spectacular on two, four, six, eight and many more wheels plus aircraft, tracked vehicles, will take place on July 18-22, 2012 when the War and Peace Show kicks off. There’s an extra special reason to celebrate this year as the show will celebrate its 30th Anniversary. The venue for this massive show is the Hop Farm, Paddock Wood, Kent. More information from www.thewarandpeaceshow.com

• A well known old saying is ‘all good things must come to an end’ but do they have to we ask? The answer is no, they don’t but they do change a little. Regular attendees to the Borders Classic Bike Show at Lacon Childe School, Cleobury Mortimer were concerned that the show might have to fold when Jim Reynolds announced his retirement from running it. However, classic enthusiast, bike mover and autojumbler David Spruce has stepped up to the mark and while admitting following on from ‘Uncle Jim’ will be a tough task, David is more than capable of taking it on. The 2012 event is set for September 8th and 9th and if you want to be involved then give David Spruce a call on 07986 170715 or visit www.bordersclassicbikeshow.weebly.com

• A new event in Yorkshire in 2011 for machines of all makes. Last year there was a good turn out of veterans and the countryside is well suited to both veteran and vintage bikes. Offering an enjoyable ride around the North York moors, distance 45 miles, with a good pub lunch midway. Date is scheduled for September 16th. Contact Alec Thompson for more information alect81.thompson@mypostoffice.co.uk, tel 01751 431478. For other pre-1931 and pre- 1940 events visit www.sunbeam-mcc.co.uk 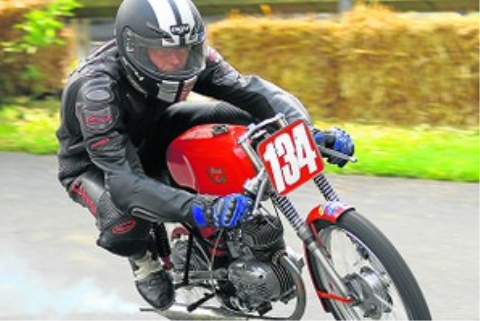 Exotic classic bikes at Thundersprint 2012
Top of the Thundersprint’s rare tree, and every other event’s too, has to be Sammy Miller’s Moto Guzzi V8. Sam described the eight cylinder 500cc GP racer as his 2011 Christmas present to himself. Clearly,
News - Classic Bike Hub UK
Exotic classic bikes at Thundersprint 2012
Northwich will be rocking to the sound of some of the world’s most exotic bikes over the weekend of May 12-13 as the world’s biggest motorcycling street party comes to town...
News - Tim Britton 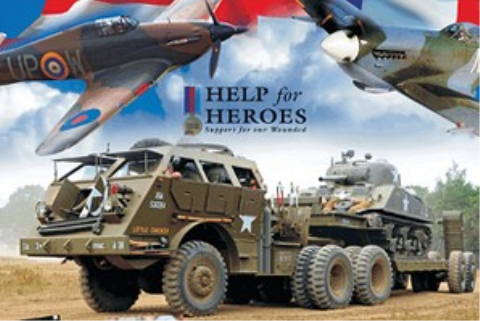 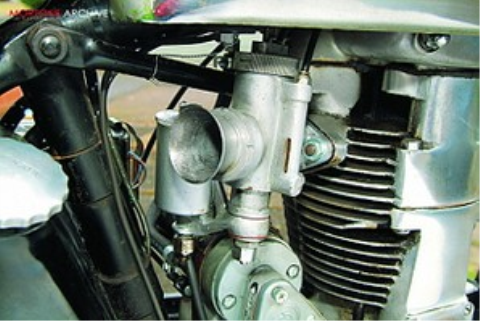 Wistanstow gearing up for Show
Classics galore at Show Guest of honour at this year’s event will be Mick Boddice, nine times sidecar TT winner, and after opening the show at 10.30am he will be mixing with the crowds for
News - Classic Bike Hub UK
Download the Classic Bike Hub app