In this video TCM editor James explains the history of this rare motorcycle and also singles out a beautifully restored 1926 Brough SS80-100 for a technical teach in. That's not a misprint, because it started life as an SS80 but the engine was replaced with the overhead valve SS100 powerplant later on in its life.

James also strolls along a row of Triumphs, explaining the differences of the various models. 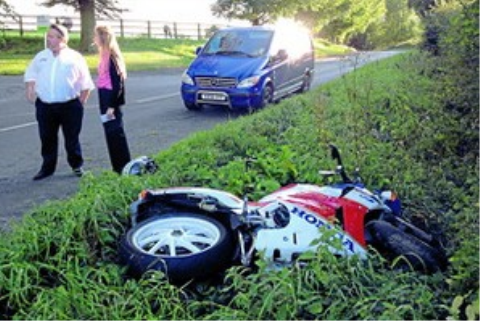 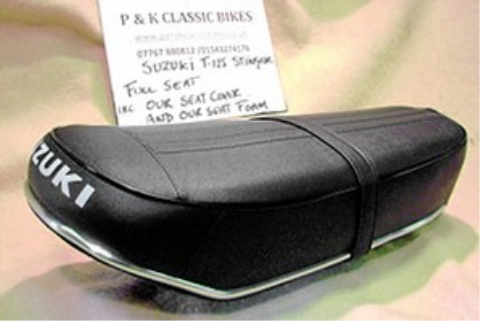 New products
Sitting comfortably? If not, maybe it's time to get your classic's seat rejuvenated. Also news on a mobile tool cabinet and ratchet screwdriver from Mac Tools and high tech denims from Alpinestars...
News - Bertie Simmonds 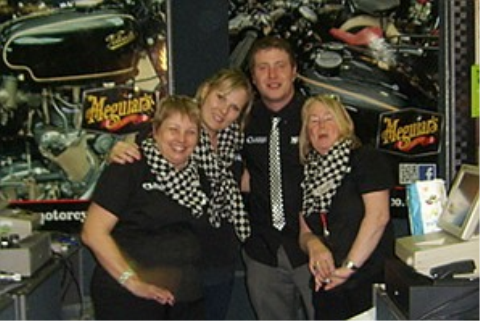 Farewell from Stafford
Gates have closed and the team is packing away its stall. Stafford was another phenomenal, celebrity filled event, with unrivalled trade support. Thanks for making the show so special...
News - Web editor 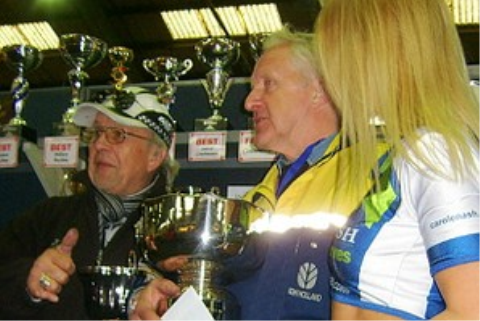 Sunday: Stafford show winners
Our independent judging panel burnt much midnight oil to arrive at the winner's list below. The standard of exhibits was extremely high and the 'bar' continues to be raised...
News - Web editor
Download the Classic Bike Hub app