The duo will campaign in the inaugural event for Team Classic Suzuki which has announced its support for the inaugural race by outlining their intention to contest the races and participate in a parade lap.

Earlier this month, works Suzuki TT star Guy Martin and former British Champion and up and coming TT star Daniel Cooper became the first modern day TT riders to commit to the new Classic TT races, which were unveiled as part of the Manx Grand Prix Festival in September.

Team Classic Suzuki, owned by Northamptonshire businessman Steve Wheatman, is one of the foremost attractions on the international classic motorcycle scene with its vast collection of authentic Suzuki Grand Prix racers from the 1970s, 80s and 90s.

Three-time TT winner Dunlop will again lead the team at the Classic TT, contesting the Formula 1 Race where he will be joined by Manxman Cummins. Both riders will be on board the latest specification 16 valve XR69 Suzuki machines.

Dunlop and Cummins will be joined by female TT and Manx GP regular Maria Costello, who will be out on a Harris framed GSXR750 Suzuki while 2012 Manx GP Senior Race winner and former British Supersport Cup Champion, John Simpson completes the line up on board an iconic RG500 machine, which will no doubt delight the fans of true thoroughbred Grand Prix racing motorcycles.

The team will have a permanent presence in the Classic TT Paddock with a host of exotic bikes on display for race fans to enjoy, and will also feature in the Classic TT lap of honour, with the full line-up of riders and machines for the parade lap due to be confirmed in due course.

Team principal Steve Wheatman said: “We are excited by the plans for the first Classic TT and proud to be able to play our part in making it what we all believe will be a huge success. So far as the racing is concerned, in Michael Dunlop and Conor Cummins we have two of the fastest riders ever to lap the Mountain Course and we are confident that either one of them can win the Formula 1 race. Maria is an ever present in our team these days and continues to impress on the big XR69, while John Simpson is one of the most exciting young talents around, and we know the fans are going to love seeing him out on one of our RG500 machines.”

Michael Dunlop said: “It is a real honour to ride for Team Classic Suzuki. Their machinery and back up is second to none. It’s going to be good going head to head with Conor and hopefully we can take the top two steps on the podium between us.”

Conor Cummins said: “The XR69 is a beautiful machine and I’m really looking forward to racing it on the Mountain Course. It’s definitely going to be different to what I’m used to but the Classic TT is looking really exciting and as a local lad I couldn’t miss out.”

Meanwhile TT Fan Zone Tickets and VIP hospitality packages for the 2013 Isle of Man TT Races fuelled by Monster Energy will go on sale via the official event website at www.iomtt.com and TT Travel Partner, Regency Travel this Saturday the 24th of November. 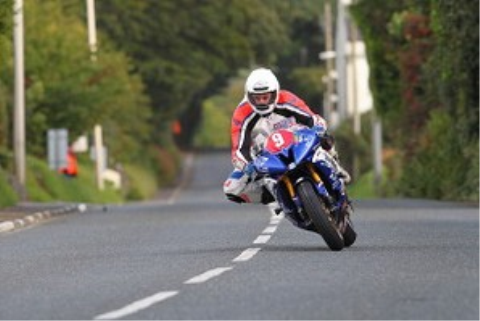 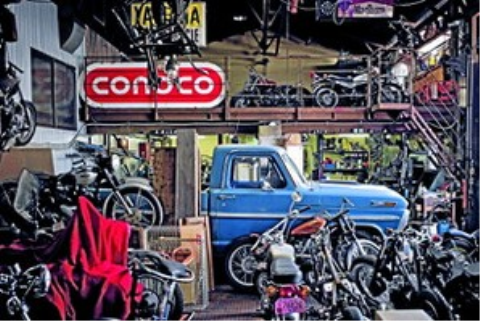 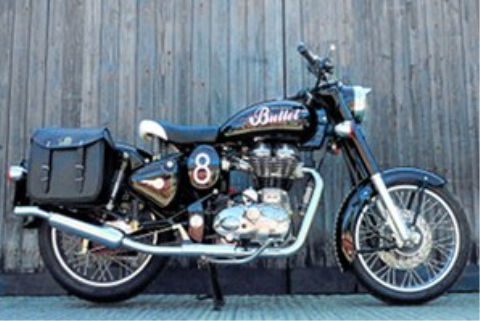