It was only when Mick asked me to write a few words for his autobiography, which cruelly landed back from the printers the morning after he passed away, that I realised how long we had been friends and how our lives, both working and while enjoying our hobby, had run parallel in many respects.

I first met Mick, although neither of us could remember exactly when, or for that matter where, when he was racing his 250 Ducati. And a handy rider he was too. Then later in both our careers, when I raced a Ducati 900ss for Freddie Frith’s Grimsby dealership and Mick was the man for Ducati spares we got to know each other well.

As life has a habit of doing, it threw Mick and me into close contact once again, when he had started out on his incredible book publishing career, and I was working for the Ducati importer Moto Cinelli. From Moto Cinelli I moved to Mortons Media and for the last 18 years Mick and I have had great fun while he searched out images for his 100 plus books in the fabulous Mortons archive.

While this personal tribute, to a man I genuinely admired, can only scratch the surface Mick’s autobiography, The Ride Of My Life, tells the full story. In a life lived to the full Mick saw personal tragedy, with the loss of his talented son Gary in a freak start line incident at Brands Hatch. But being the man he was he turned that awful event into a positive and coached numerous young racers, several of whom went on to highly successful careers. When I too lost my daughter Mick’s words where a massive comfort to me.

Mick’s life was cut cruelly short, at a time when he should have been enjoying the fruits of his labours. How many other people do you know whose passion for motorcycling took them from ordinary enthusiast to road racer, major dealer, importer, and published author with over 130 specialist books to his name?

I know the last couple of years have been very difficult for Mick, not because he couldn’t deal with the illness, but more because it stopped him doing what he loved, getting out to events with his latest book and meeting like-minded people to talk our common language, motorcycles. I’ll miss those conversations, Mick.

Full tribute in next issue of Classic Racer magazine, on sale 19th April. 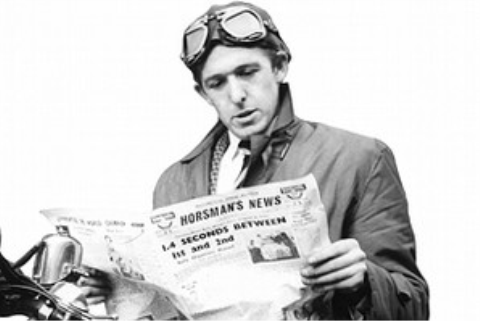 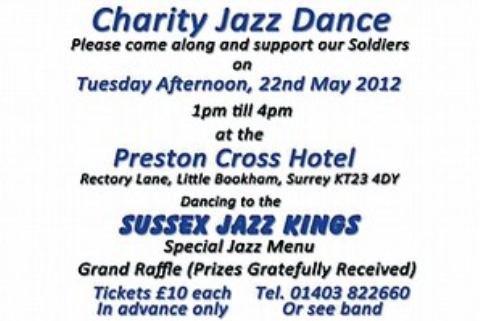 Classic Jazz!
An array of classic motorcycles will be one of the added attractions at a charity jazz dance on Tuesday 22nd May 2012 at the Preston Cross Hotel, Little Bookham in Surrey
News - Rowena Hoseason 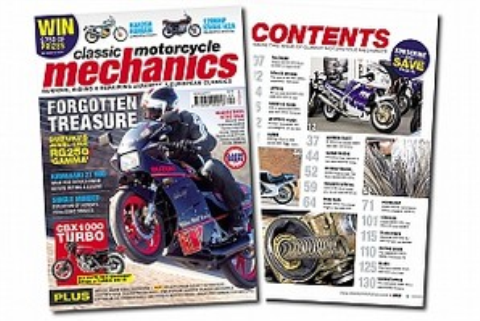 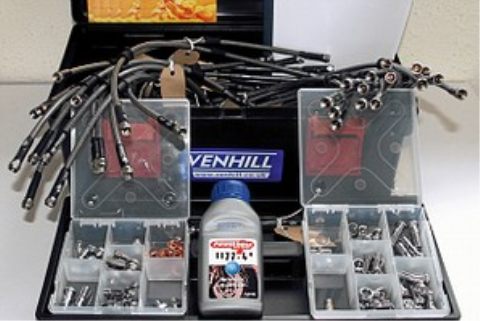 Cable and hose kits
Wouldn’t it be great to have a whole kit of cables and hoses ready to go in your workshop or out in the field, if you’re a racer or a classic eventer?
News - Ben Wilkins
Download the Classic Bike Hub app