The pair will recall Williams’ career from L-plate days through winning the 250 class at Thruxton on an AJS, developing and winning on the legendary single cylinder Arter G50 Matchless.

Then starts the Norton chapter during which Williams claimed victory at the Isle of Man TT, before a near fatal crash at Oulton Park ended his racing career in 1974. His injuries didn’t affect Williams’ flair for originally thinking and he went on to work at Cosworth and Lotus, as well as producing revolutionary designs for motorcycle chassis.

These days, Williams is building 25 replicas of the 1973 John Player Norton, using the same monocoque chassis design, while working on design for a leading diesel engine manufacturer. The engineer in him lives on. Williams’ capacity for self-criticism and his willingness to tell the simple, ungarnished truth make him one of the best talkers about the British motorcycle industry as it headed for collapse. There will be time during the evening for the audience to ask questions about his extensive experiences.

The event starts at 7.30pm at the Sports and Social Club, Great Haywood near Stafford, ST18 0SU. 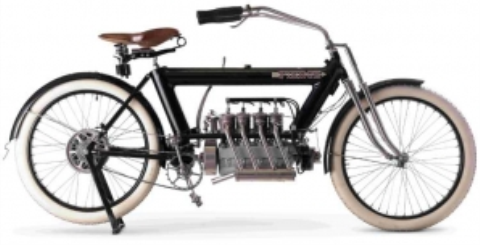 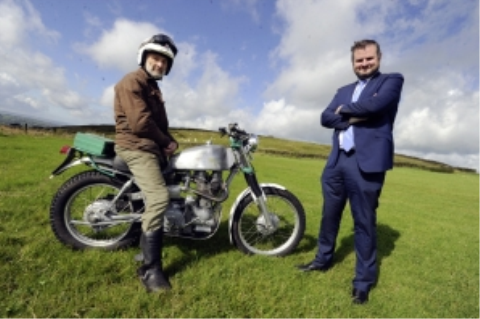 'L' of a charity trial
A CLASSIC TRIALS riding enthusiast has found an ‘L’ of way to raise money for charity.
News - 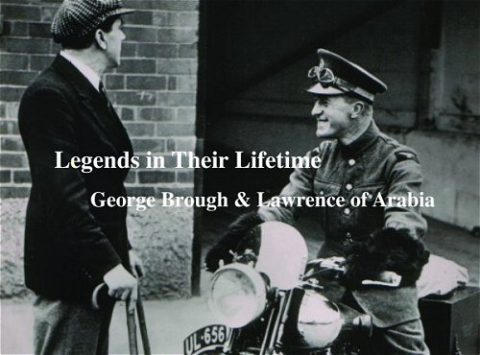 Classic Christmas Gifts
The festive season can get a little frantic, what with toy runs, club dinners and chipping the ice off your delicate parts. Here are our time-saving suggestions for stocking fillers to suit classic bike fans...
News - 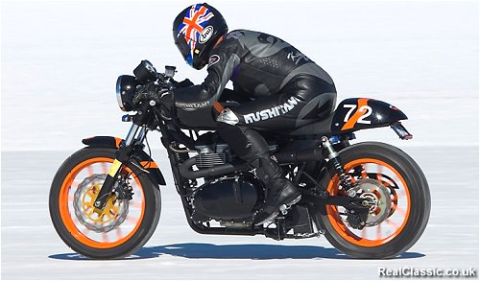