However, it was a frustrating evening for competitors as fog closed in on the mountain section during the opening lap and riders were only able to get a lap in before the first session was flagged.

Ahead of the session, riders were advised of damp roads after the exit of Handleys, at Ramsey Hairpin and Governors Dip. Blustery winds were reported on the mountain section with poor visibility between the Verandah and Kate's Cottage.

The Junior (600cc) machines were first away with Paul Smyth (9), the 2011 Junior MGP runner up, on a Suzuki and Andy Lawson on a Kawasaki the first pair away. Smyth was first on the road to Glen Helen but Jamie Coward was quickest to Glen Helen and also posted the fastest time of the evening - 169mph - through the Sulby speed trap.

Clerk of the Course Phil Taubman kept the roads closed after flagging the first session after only one lap, hoping that the fog would lift and the Classic, Lightweight and Newcomers could all get at least a lap in. Shortly after 7.30pm he decided that the second session could leave the Grandstand but that riders would then be flagged at Parliament Square in Ramsey and escorted over the mountain in a speed controlled session by the travelling marshals. The lap will at least be counted as a qualifying lap.

The Classic, Classic Superbike, Junior Post Classic and Newcomers (B&C) are due on the track first today at 18.20 with the remaining machines due to go out at 19.05 and with two curtailed sessions they will be keen to get as much track time as possible ahead of the race programme which starts on Saturday with the Newcomers race. 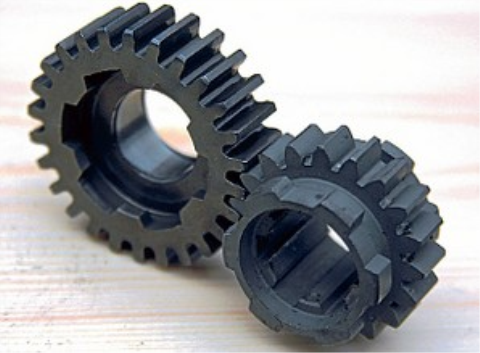 Gearing up for trials running
Not long before the Manx Two Day Trial on August 25 and only a few months before the Scottish. Both these trials have a few things in common – excellent sections, great scenery, good company and a high mileage...
News - Tim Britton 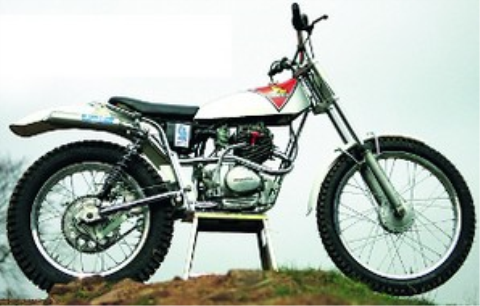 Last chance to get a Hi-boy!
During the 1970s trials legend Sammy Miller made excellent frames for Bultaco trials bikes under the Hi-Boy name. Advantages included less weight, an integral bash plate and a plated finish...
News - Tim Britton 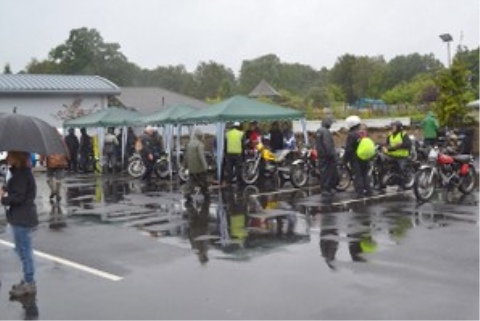 ISDT Run 2012
Weather didn’t put too many people off Thanks to the weather, which at times resembled a monsoon, a slightly reduced number of participants left Hayes Garden World in Ambleside, Cumbria on Friday August 17 to
News - Classic Bike Hub UK
ISDT Run 2012
Despite the weather – and how many times have I written that this year? - the Kendal Classic MCC Ltd’s ISDT road run went off successfully...
News - Tim Britton
Download the Classic Bike Hub app