Mallory Park in limbo as talks continue over future

Recent developments had cast doubt over the chances of the iconic circuit continuing as a race track, and a notice on the Mallory Park website posted on October 15 states that all future track events have been suspended indefinitely.

Administrator Ian Robert, of Kingston Smith and Partners LLP, has however reiterated the company’s desire to see Mallory reopened for racing: "We are continuing in our discussions about the sale of Mallory Park (Motorsport) Limited in the hope that a buyer can be found and the race track re-opened."

The news comes after the British Automobile Racing Club (BARC) – owners of MPML – pulled out of discussions with administrators and the local council citing irreconcilable differences over the future direction of the site. 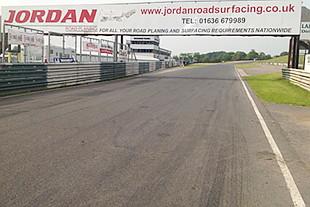 "The BARC has been informed that any possible future agreement from Hinckley and Bosworth Borough Council (HBBC) is subject to certain caveats moving forward, although we have not seen definitive terms," read a statement.

The club also asserts that Mallory Park landlord Titan Properties will not reduce rent on the location by half as had been previously suggested.

The statement explained that the BARC feels that it has exhausted all discussions in respect to Mallory Park and that it is no longer in a position to continue operations there with "continuing uncertainty in respect of contractual agreements with Titan Properties and HBBC."

Ian Robert added: "This is a complex situation and may take some time to resolve, not least because it depends on an agreement being reached between a range of stakeholders, including the council – which has a duty to control noise pollution in the area – and the landlord who owns the track and surrounding land."

A Hinckley and Bosworth Borough Council spokesperson reiterated this position saying that although there are well publicised concerns over the noise violations, the council will continue to be a part of discussions that attempt to find a viable solution to safeguard Mallory’s future.

More Stories
Europe's biggest classic motorcycle event set to sparkle
It is the biggest show in the classic calendar. You’ll find everything from the very best motorcycle restorations through to gravity-defying stunts and tributes to the iconic ‘Fizzy’ and it all takes place on two superb days at Stafford County Showground…
News - Jack Harrison 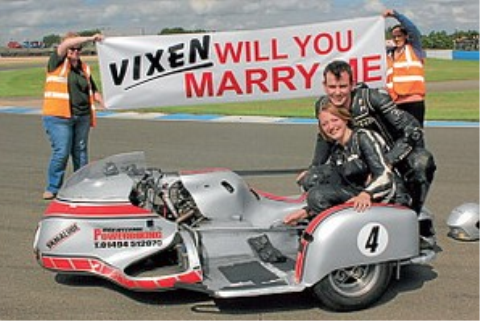 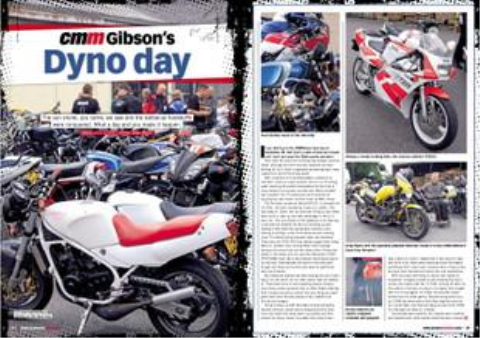