“There is already great interest in next year’s JD Rally and we are hoping for a field of at least 150 motorcycles built between 1913 and 1936, when the last of these famous races took place on public roads between the two cities,” said clerk of the course and chairman of the Classic Motorcycle Club, Pierre Cronje.

“Interest is not limited to South Africans and we expect our largest field of riders from outside SA.”

The JD Rally will start at Carnival City, outside Johannesburg, at 7am on Thursday, March 7 and the competitive section will finish in Hillcrest, KwaZulu-Natal, at noon on Saturday, March 9, before a mass ride to the ceremonial finish in Durban. There will be overnight stops in Newcastle and Nottingham Road.

For more information go to www.djrun.co.za 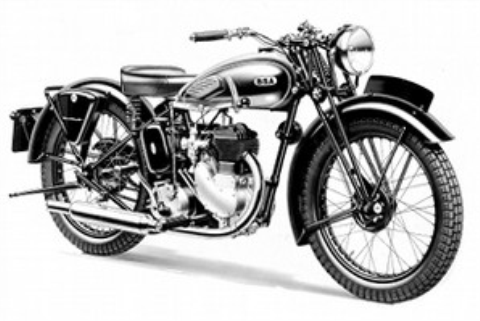 The way we were: December 1937
Despite the build up of tension in Europe, motorcycle trade began to enjoy better times with a rise of almost 20% in sales in two years. Official figures confirmed the total sales of all makes and types of motorcycles for 1935 were 46,311 rising to 56,077 by close of play on December 31, 1937. Of the British makers BSA sold over 19,000 machines worldwide.
News - Richard Rosenthal
Can-Am 250cc winner announced at Stafford
It's been a long time coming but finally the winner of the Can-Am 250cc enduro bike has been announced at the 19th Carole Nash Classic Motorcycle Mechanics Show at the Stafford Showground...
News - Web editor 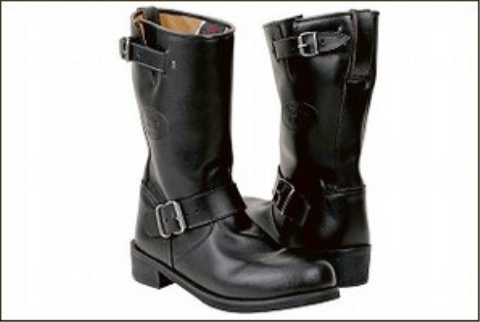 Just bootiful
Eccles Racing Cruiser boots might just be the ticket if you're after waterproof, stylish and sturdy boots with the classic look...
News - Tim Britton
Download the Classic Bike Hub app