Visitors described the huge pop-up museum display as the best ever seen in a TT paddock, with a Norton racing machine to represent every decade from the 1900s to the 1990s.

As if that wasn’t enough, the museum excelled itself with a parade around the 37.73-mile TT circuit on Saturday, August 29 entitled, ‘Norton – The Rotary Years’, in which no fewer than 12 of its revolutionary machines took part.

Read more in this month’s edition of Old Bike Mart 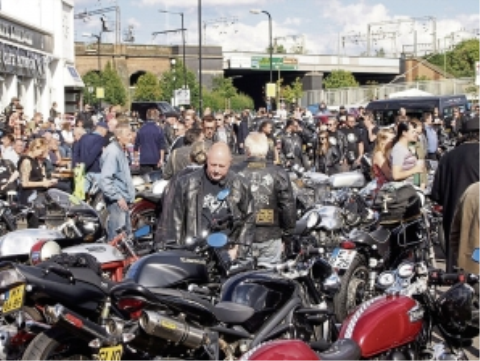 Good times roll again at Ace Cafe Reunion
With the ‘Rocker’ culture arguably almost done and dusted by the mid-1960s, there was little in the way of protest when the Ace Cafe finally closed its doors in 1969 – and it took 24 years before a visionary called Mark Wilsmore, with a passion for bikes and rock ’n’ roll, thought about marking its departure, writes Ian Kerr MBE.
News - 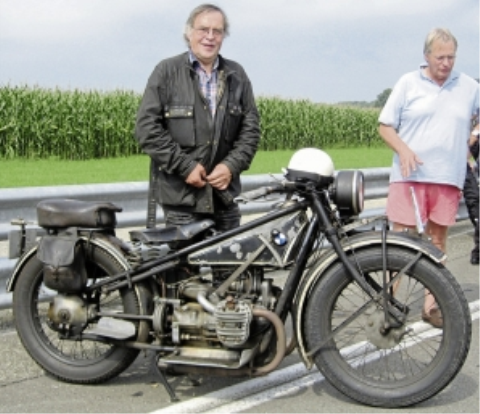 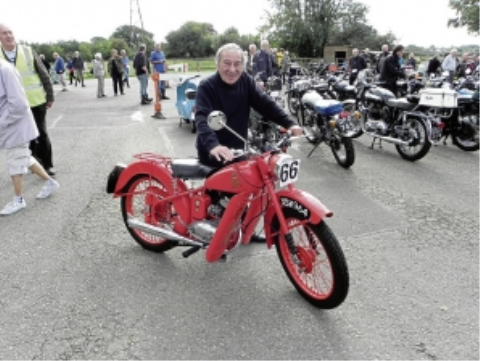