Like most hill climbs, the course is narrow, sinuous and, with a long downhill start, very fast in places.

While more competitive riders use modern v-twins or motocross machines, the club also encourages the use of older bikes that contest their own championship while still competing in the usual capacity classes.

There were two morning practice sessions at last month's event, although one was blighted by pouring rain. The afternoon's two timed runs took place in drier conditions. Quickest was NHCA committee stalwart Nigel Glover, on his Tricati (650 Triumph engine, Ducati cycle parts) who claimed eighth in the 750 class with a climb of 42.09 seconds. Perhaps the most unusual was young Jack Bennett, out on a rigid International Norton which he hustled over the line at 70mph to record a 45.56. Among the sidecars, determined riding from Terry Martin and Kelly Birkett secured a 45.23 second time to get their 750 TAG Triton outfit in among the later chairs. 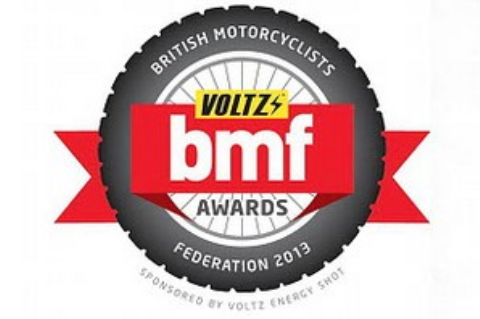 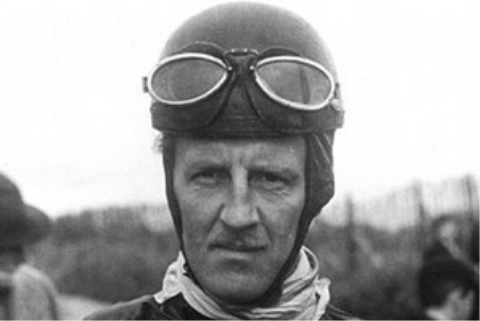 The way we were: August 1938
While unable to break the late Eric Fernihough’s Gatwick sprint trials record, the 11.87 seconds recorded in his first run in the standing start quarter miles ensured Noel Pope (998cc Brough Superior) was fastest man of the day in the Sunbeam MCC event to secure the Bickell Cup...
News - Richard Rosenthal 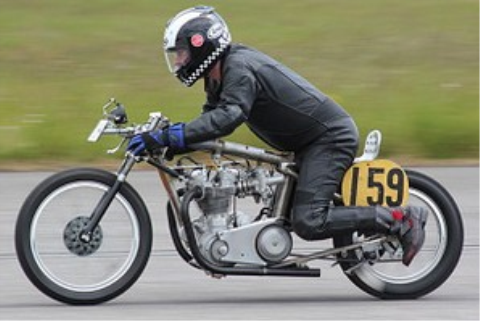 VMCC Sprint, Thorney Island
The Sprint Section of the VMCC recently held its first event of the season at a new venue, Thorney Island, an airfield near Chichester. The VMCC's liberal approach to eligible bikes ensured there was a variety of machines, from the twenties right up to date...
News - Alan Turner 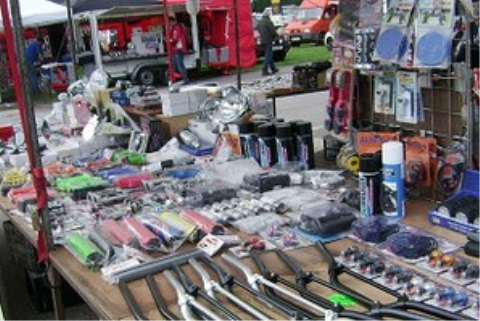 Eurojumble celebrating two decades of bargains
One of Britain’s most popular motorcycling autojumbles is gearing up to celebrate a significant landmark...
News - Tim Britton
Download the Classic Bike Hub app