Sammy Miller chose John Tinkler’s 1958 125cc Ducati works racer, with original finish and shapely alloy fairing to remind visitors of the Italian company’s small bike origins. If the contest had been about noise this would have been the runaway winner, the little twin-cam killing conversation each time it stuttered into life.

“It’s just like original, beautifully done,” enthused Bryan about a scrambler that looked like it had never seen mud.

Alan Tinnion travelled down from Cumbria with his 500cc sprinter, powered by a water-cooled four-cylinder two-stroke engine once raced by multi world sidecar champion Steve Webster.

On the Norton Owners Club stand Chris and Jill Streather had their 1947 Norton 500cc ES2, originally supplied to factory team rider and TT ace Harold Daniells at his South London shop and fitted with a Watsonian trials sidecar for customer Harold Vize to compete in the mud of Gloucestershire sections. Today Chris uses it as local transport: “We live up a lane with hairpins and it’s pretty good up there,” explained Jill. “But Chris does have to put a sack of potatoes in the chair if I’m not there – the sidecar wheel does tend to come up a bit.”

On the BSA Bantam Club stand Mike Kilvert showed Tony Jones’s neat little 123cc racer with just three speeds in its gearbox. In the 1974 125cc TT, this humble little commuter model from BSA’s Birmingham factory finished eighth, at an average speed of 83.24mph, with a fastest lap just shy of 85mph. That’s about double the top speed of the little two-stroke before the tuners got at it. And through the speed trap at The Highlander pub, it was clocked at 106mph, only 8mph slower than top speedster Rod Gooch’s 114mph German Maico.

John McGuinness was one of the star attractions, and admitted that his competition career began as a scrambler (“I was crap,” he said) before he became Britain’s top road circuits racer. But last year he took a ride in a Wasp moto cross sidecar at the Cholmondley speed trials. The King of the TT’s future? 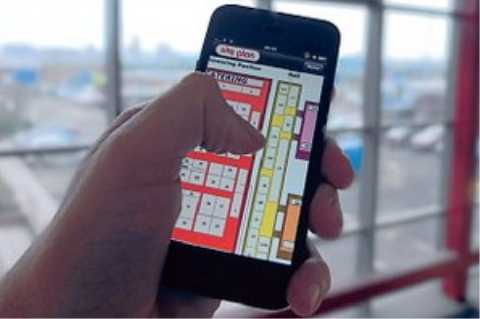