Just 1000 of these rare machines were produced to UK specification to commemorate the Queen’s Silver Jubilee, with a further 1000 going to the US and 400 earmarked for the Commonwealth.

It was finished in silver with red and blue lining matched by a blue saddle with red beading. Each one came with a unique certificate of ownership.

The lucky winner of this particular example, whose ticket was drawn on June 29, was Graeme Clark of Angus.

The second prize of a Davida classic helmet, courtesy of Davida UK, went to Derek Jones of Devon.

Thomas Halliwell from the Isle of Man scooped the fifth prize, a one year subscription to Bonhams Motorcycle Auction Catalogues, courtesy of Bonhams Auctioneers.

Details have also now been announced of the VMCC’s July to December 2012 raffle.

VMCC chief executive officer James Hewing said: “This time we are going all ‘exotic Italian’ with a gorgeous and newly rebuilt 1973 Laverda SF1 750 as our fantastic first prize.

“Other prizes include a Davida classic helmet, subscriptions to Old Bike Mart, The Classic MotorCycle and Classic Racer and a subscription to Bonhams Motorcycle Auction Catalogues.”

“Many thanks again to our friends at Davida UK Ltd, Mortons Media and Bonhams Auctioneers for their generous support.”

He said tickets had been distributed to all VMCC members with the July 2012 edition of the club’s magazine The Vintage Motorcycle.

Two books of three tickets will also be distributed during the next month via other related publications.

The draw will take place on Friday, December 21, with the winners being informed immediately afterwards. 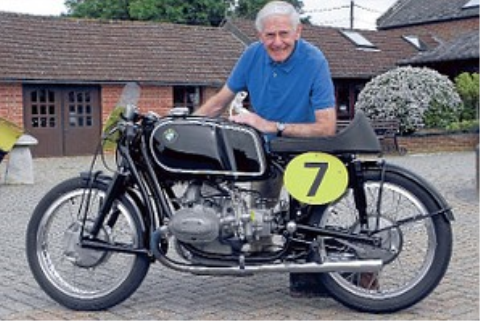 Sammy's Rennsport BMW
Sammy Miller proudly displays his latest museum exhibit, a 'short stroke' Rennsport BMW. This will accompany Sammy and a couple of Guzzies to the Isle of Man for the Manx...
News - James Robinson 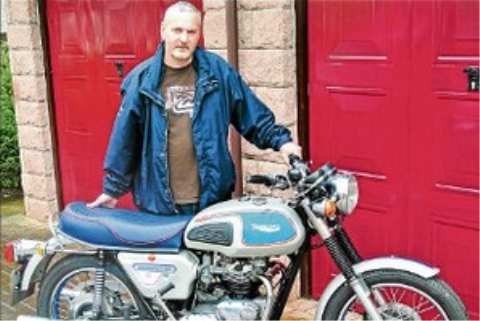 Graeme celebrates bike win
Graeme Clark won the Bonneville T140 Silver Jubilee Just 1000 of these rare machines were produced to UK specification to commemorate the Queen’s Silver Jubilee, with a further 1000 going to the US and 400
News - Classic Bike Hub UK 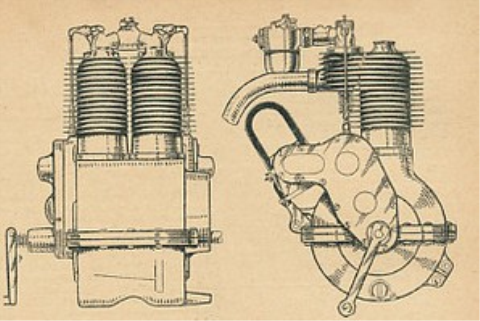 The way we were: September 1912
A W Wall Ltd, Dartmouth Street, Birmingham unveiled its redesigned Roc two-speed hub gear for the 1913 season, aimed at sidecars at more powerful motorcycles than the previous version...
News - Richard Rosenthal 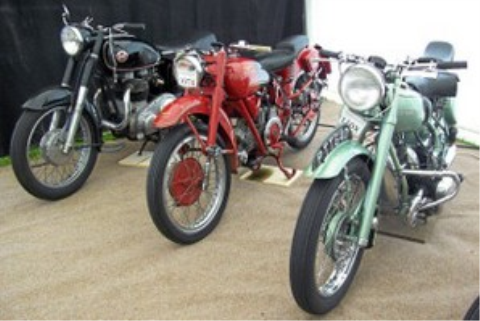