Read more in the March issue of OBM 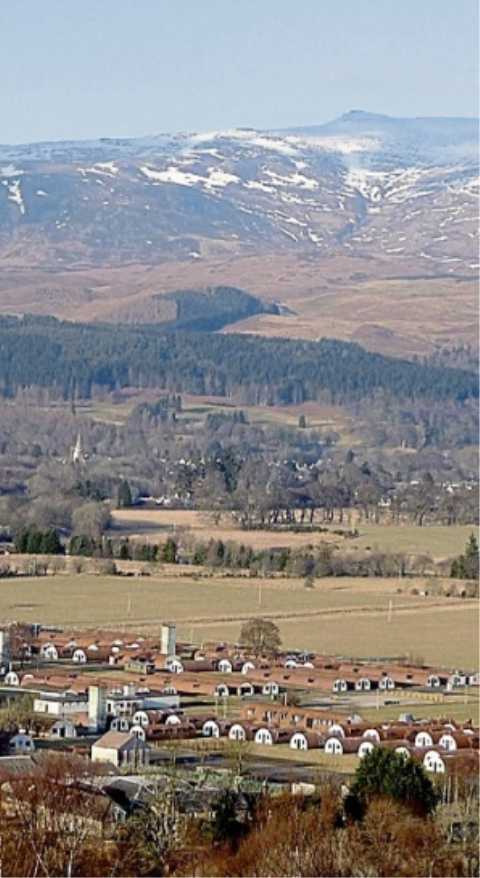 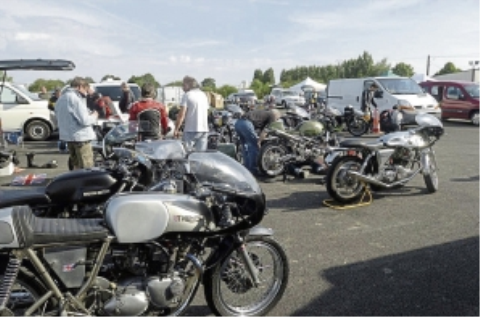 Great track day action that's just a Channel crossing away
The French Ton-Up Club’s annual track day weekend at Lurcy Levis, central France, over the weekend of June 10-11 provides one of the best track time experiences in Europe – but to avoid disappointment it’s important to contact Thibaut Siebert and book your place as soon as possible, writes Tony Page.
News - 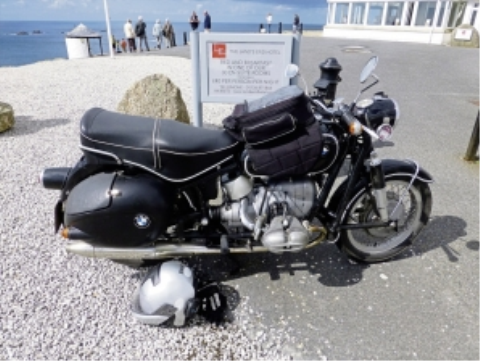 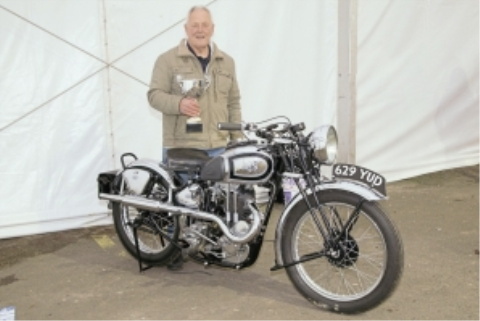