The car, known affectionately as a 'Bentley Blower', was originally designed, owned and raced by Sir Henry Birkin, who enjoyed a superstar status comparable to that of some modern-day Formula 1 drivers.

Made primarily of steel, aluminium and wood, it was one of the first supercharged Bentleys. In the early 1930s, Birkin and the single seater were the darlings of Brooklands, widely regarded as the heart of the pre-war motor racing scene in the UK, and the car still holds the record for the fastest of all production-based racers at that track.

Culture Minister Ed Vaizey took the decision to defer granting an export licence for the racing car following a recommendation by the Reviewing Committee on the Export of Works of Art and Objects of Cultural Interest (RCEWA), administered by Arts Council England, on the grounds that it was of outstanding significance for the study of motor racing and automobile technology in the first half of the twentieth century. 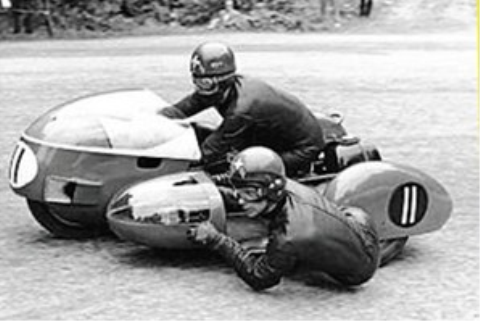 A bit on the side
Well known sidecarrists and charity fundraisers Mick Payne and partner Kate – as in ‘Team Katy’ (see OBM May edition) – had a stand at the recent Carole Nash Bike Extravaganza in Newark, kindly provided by the organisers. It had a Triumph T140E with Charnwood Meteor chair and a Yamaha Virago trike...
News - Tim Britton 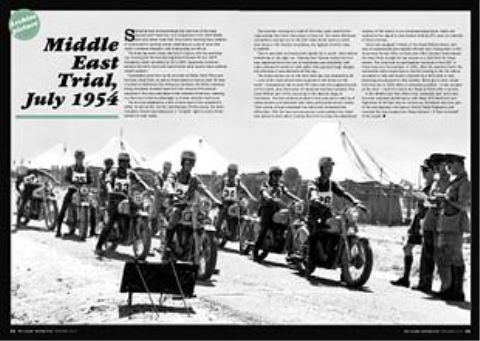 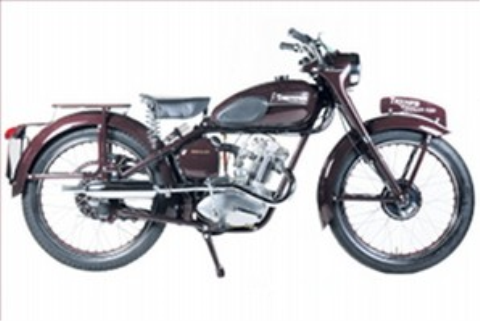 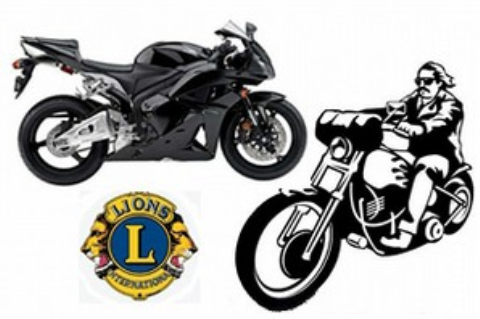