London born and bred, he came through Zeppelin raids in the First World War. Witnessing racing at Brooklands in the 1920s determined his life’s path. Don worked for Raleigh, in London, and honed his riding skills on the relatively empty London arterial roads, although not unnoticed by the local constabulary.

He became a dispatch rider and also competed at Brands Hatch grasstrack. After a huge accident in a sidecar race he was unconscious, presumed dying, for six weeks. He came through the Second World War unscathed too, even though his war service was flying Halifax bombers.

After the war, Don worked for local dealers before establishing his own business, Overhill Motorcycles. Preferring workshop activities, he sold the shop and built and tuned bikes in the garden shed of the bungalow in Orpington, his home for much of his life. Pat Mahoney was the most successful of his sponsored riders.

A stalwart of the Greenwich Motor Cycle Club since 1952, Don and his wife Ada were race officials at Brands Hatch for years.

Major heart surgery in 1999 gave him a new lease of life until more recent illness. 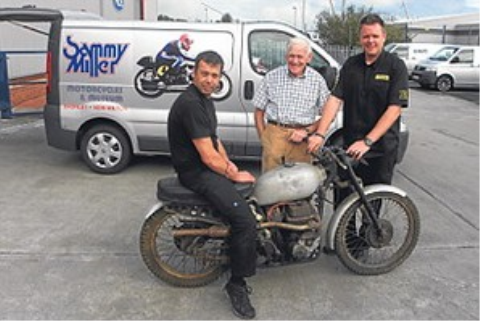 Museum gifted Collier machines
The grandson of the great Bob Collier, Matt Collier, has gifted three of his grandfather’s last remaining bikes to the Sammy Miller Museum Trust. Needing full restoration, they will then join the other Collier bikes in the museum...
News - Tim Britton 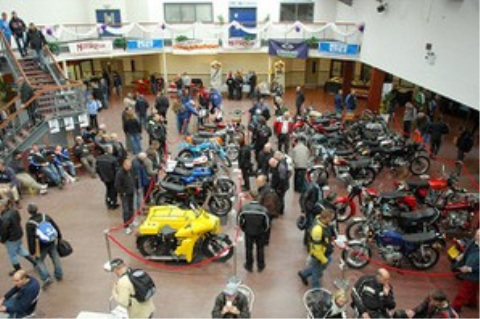 Latest Show news
To avoid any confusion, the next Classic Bike Show to be held in Lanark will be on 11-12 May 2013...
News - Web editor 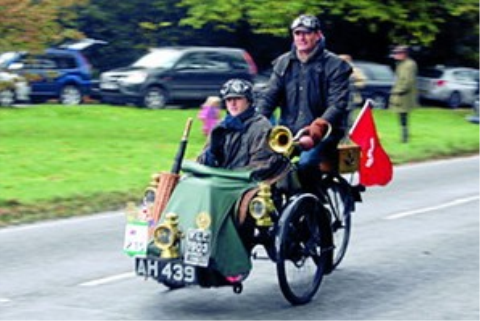