All Star Classic Speedway’s Paul Müller said: “There were loads of people, lots of interest and we had a really great response from the public. It’s a fantastic show which is very well organised.”

Adding to the buzz in the three busy halls was the presence of off-road sporting stars such as speedway legend Barry Briggs and trials ace and all-round racer Nick Jefferies.

The pair kept the crowds entertained during on-stage interviews with Classic Dirt Bike magazine editor Tim Britton, and also regaled fans with stories from their careers at the traditional Saturday night dinner hosted by the show organiser.

Displays were a major element of the event too, and among the gems were a selection from show sponsor Hagon Shocks.

Hagon’s Tony Hutchison said: “We’re delighted to be on board with the Telford show and to be able to put something back in to the off-road world. It’s been a good weekend for us, we’ve had some great feedback and we’re excited about showcasing even more Hagon bikes over the next two years.”

The leading industry name plans to bring together rare Hagon bikes for a major display at the 2018 show which will coincide with its 60th anniversary year.

It was a successful weekend for Adrian Moss too, with the Rickman Motorcycles managing director claiming the Best In Show award for his 1964/65 Rickman Mk III.

Adrian said: “The bike has been rebuilt from scratch over the past two years and has yet to be ridden. Now the project is complete, we expect it will be used in competition by Andy Robertson.”

Adding his thoughts to the weekend’s proceedings, head of the event Richard Graham said: “It’s been another great weekend for the Telford show and I thank everyone involved for their efforts. Roll on 2017.”

Attention for the classic bike enthusiasts now turns to April and the Carole Nash International Classic MotorCycle Show at Staffordshire County Showground. More details can be found on the event page at classicbikeshows.com 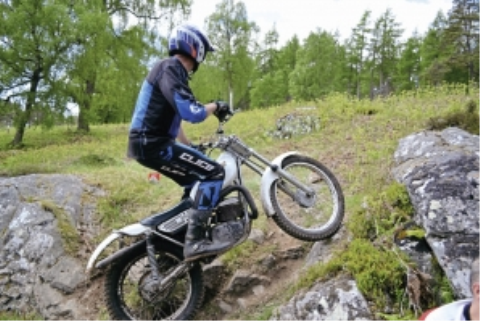 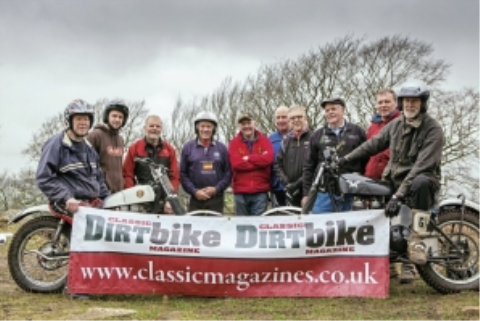 NBBC series 2016
As the new year starts and we head to Telford for the Classic Dirt Bike Show, it’s a good chance to mention that our sponsored series, the NBBC, will hold its 2015 presentations on stage at the show.
News - by Web Editor 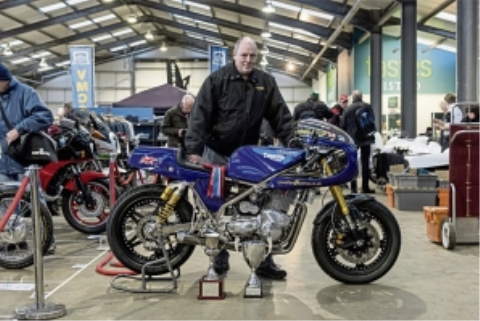 Fifth Newark Winter Classic starts the season in style
Motorcycle and scooter enthusiasts visited the Carole Nash Classic Bike Guide Winter Classic in droves on January 9-10 to admire the wonderful machines on display and visit the many trade stands and autojumble plots that were packed into the halls of Newark Showground.
News - 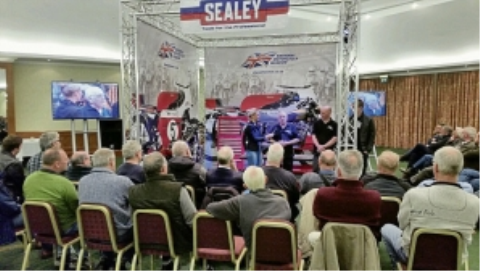