Bernie Stevens, who has been involved with the marque for the last 25 years, would like to hear from anyone who owns one of these machines.

“How many were imported is a mystery, so I want to form a DKW RT200VS register. I would like any RT owners to let me know their engine/frame numbers, reg numbers and any details of condition at the moment.

“Also I would be most grateful to hear from any past owners who have got memories or stories about the motorcycle. All information will be strictly confidential and only passed on to third parties with permission.” 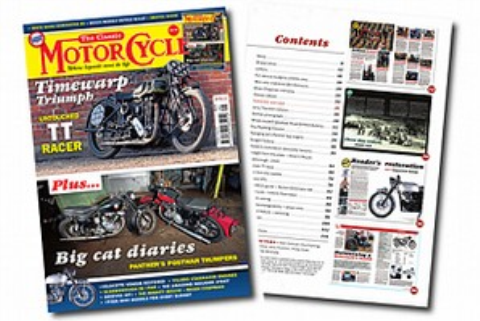 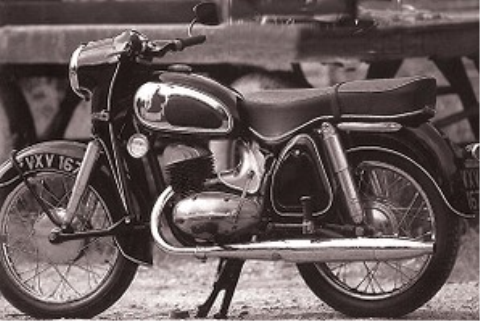 DKW information request
DKW RT200 Bernie Stevens, who has been involved with the marque for the last 25 years, would like to hear from anyone who owns one of these machines. He said: “The model DKW RT200VS was
News - Classic Bike Hub UK 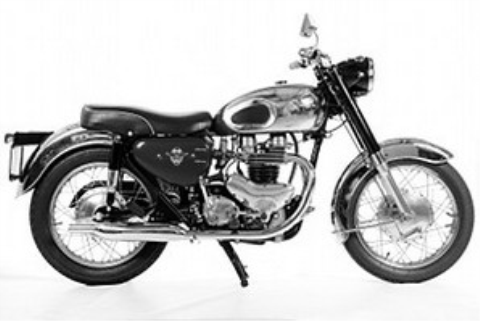 Jampots' Diamond Jubilee
The AJS-Matchless Owners Club is 60 this year and the club will be celebrating throughout the year, starting with a John o'Groats to Land's End run made by the president and club chairman in May...
News - Nigel Clark 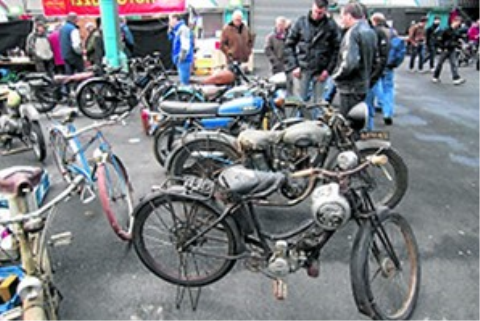 Big draw at Vehikel
There were lots of small machines for restoration It was based in two halls with stands outside too. The larger motorcycles were displayed in one hall, together with stalls featuring spares, tools and literature. Most
News - Classic Bike Hub UK
Download the Classic Bike Hub app