Robert Whiteford, 33, from Soham in Cambridgeshire, lost his right leg in the collision near Ely in April 2009 when he collided with the lorry – all parties accepted the lorry was too wide for its side of the road and was over the centre line and he won his case against Lithuanian transport firm, Kubas UAB.

Initially, the County Court awarded damages amounting to hundreds of thousands of pounds, after finding both sides shared responsibility as the lorry had been partly over the white line but the correct line for a motorcycle would have been in the middle of the lane – not to the right where Mr Whiteford was. However, Mr Whiteford’s right to compensation was denied by the Court of Appeal on Wednesday, May 9. Mr Whiteford says he now faces losing his home.

The bend was reportedly narrow and difficult to see round, in which case slowing further or sounding a warning would have reduced the collision risk. Yet in a statement to the appeals court, Jonathan Watt-Pringle QC, acting for the Lithuanian operator, claimed the “only reason” for the collision was the rider was near the road’s centre, rather than as the lower court had found.

Allowing the appeal, Lord Justice Richards said of the lorry driver: “A finding of negligence would, to my mind, be to impose an unacceptably high standard on the driver.”

The BMF (British Motorcyclists Federation) has asked Mr Clarke: “How can it possibly be right a driver licensed to drive the largest and most dangerous vehicles on the road is not expected to stay on his own side of the road?’

BMF spokesman Jeff Stone said: “There are too many of these instances where justice for the motorcyclist is hard to come by. It’s a sort of ‘bikeism’ where it seems merely riding a motorcycle is taken as a contributory factor! This case beggars belief.”

The Motorcycle Action Group (MAG) letter to Mr Clarke reads: “It is a stain on the justice system when an injured person willing to accept some fault, has been forced by the Appeal Court to take all of the responsibility for the outcome of a collision.”

MAG said: “It flies in the face of common sense and decency to deny Mr Whiteford any right to compensation – the rules of the road are clear: the lorry driver should not have crossed or straddled the road markings designed to separate traffic unless they could see the road ahead was clear and it was safe.”

Mr Whitehead has told local press how his injuries have prevented him from working, and he and his partner now face losing their home as a result of the decision. 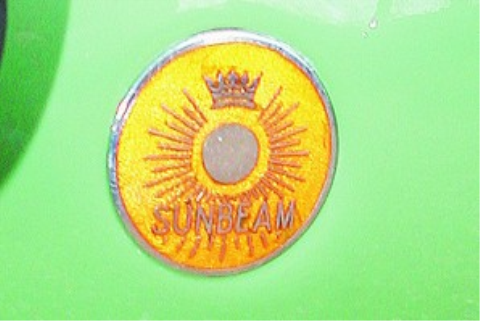 Post vintage class
As usual, it’s also open to all veteran, vintage and post-vintage machines as well as three-wheelers of any make. But now there will be a class dedicated to machines dating from 1932 to 1940. Post-vintage
News - Classic Bike Hub UK

Post vintage class
There will be a post-vintage motorcycles class at the Sunbeam Club’s Garden of England Run for the first time this year. The event, the 26th of its kind, is due to take place on Sunday, July 15
News - Tim Britton 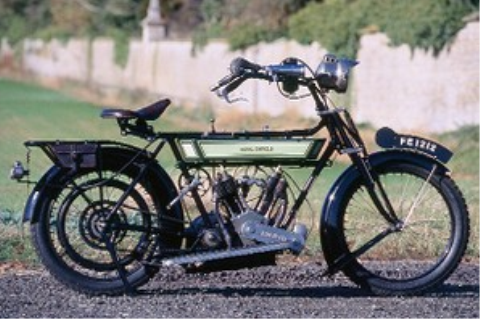 One to ride: Royal Enfield V-twin,1913
Although most often seen attached to a sidecar, the ‘big’ veteran Royal Enfields make astounding solo mounts capable of cruising at a pace that will surprise those on machines built three decades later...
News - James Robinson 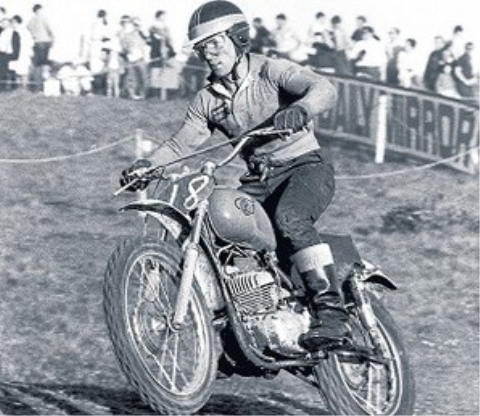