The former British 125cc Champion, and rising TT star Cooper really warmed to the task and by the end of day two he was posting times as fast as the Dutch Superbike riders he was sharing the track with.

Team owner and former factory Yamaha mechanic, Ferry Brouwer, was impressed by Cooper’s attitude and commented: “It was great to see the grin on his face and the enthusiasm and passion that Dan has for the bike. It looked like it was made for him when he went through the chicane with his chin on the tank.

“We changed the gearing during the session which allowed Dan to go right through the gearbox and I’m confident that the bike is now ready to race, apart from stripping the engine and changing the chain and brake pads, and we’ve now got it set up correctly for Dan.”

A clearly delighted Dan Cooper said: “My dad has been trying to give me advice on how to race a two-stroke bike but he forgets that I was British 125 champion. It was great to get a feel for the bike which is a powerful machine to ride and having tested it I’m now looking forward even more to taking it round the Mountain Course.”

At the end of this season Ferry Brouwer is winding down YCRT with the majority of the machines having already found new homes. 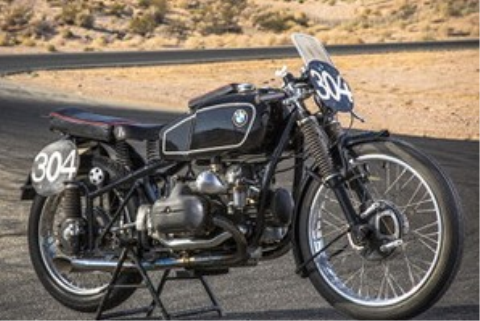 BMW's own retro reboot
Forty years on from the iconic R90S and BMW has revealed its latest tribute – the Concept Ninety.
News - Bertie Simmonds 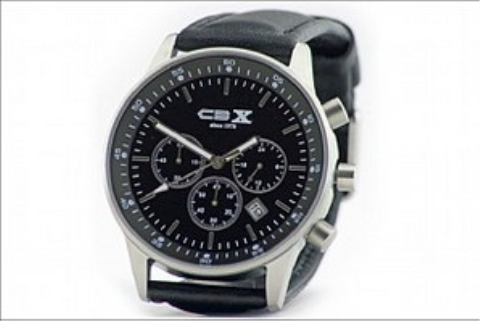 Honda CBX anniversary watch
To help celebrate 35 years of six-cylinder silliness from Honda, the guys and girls at the CBX1000.US site have come up with this beauty...
News - Bertie Simmonds 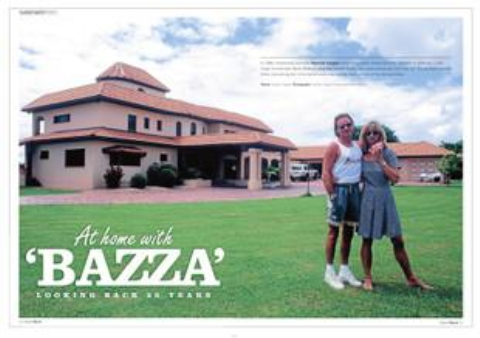 July/Aug Classic Racer on sale!
At home with Bazza - Classic Racer shares a day in the Sheene workshop. Plus Gilera four tested, real not a replica, an hour with bright light track star Conor Cummins and all the usual regulars. Don't miss it!
News - Web editor
Download the Classic Bike Hub app