Classics go for a wobble at Canada Heights

The event, which took place on November 18 this year, is intended to provide easy self-marked sections for complete beginners and this also makes them suitable for classic and vintage trials machinery.

Among the older bikes participating was George Smith’s Royal Enfield. Its 1937 frame houses a 1939 500 engine. The provenance of the all-alloy single is unknown, but it is thought to have been a works development brought to a premature halt by the Second World War.

Paul Stephen was campaigning a Tiger Cub and his daughter Jenny was on a Bantam. The pair were not alone in using the event as preparation for the Jack Thompson Trial, due to be held at the same track on Sunday, December 2. 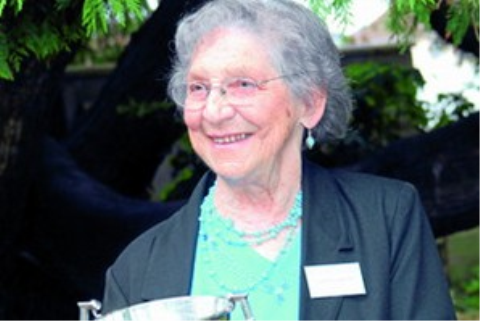 Champion Gwen reunited with trophy 60 years on
Former trials star Gwen White (nee Wickham) took a trip down memory lane when she was reunited with a trophy she first won 60 years ago...
News - Andy Westlake 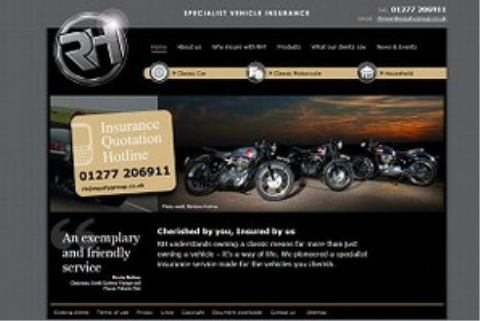 Insurer snips value red tape
Agreeing the value of your classic with your insurance broker can be something of a faff: many insurance companies require an independent assessment of the machine before they will settle on a figure...
News - Web editor 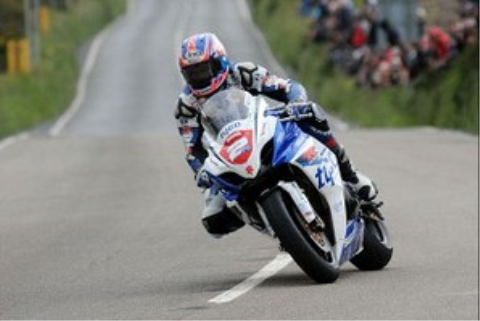