• Dirt Products
Looking for something to make your bike go better, or you to look better? Then it could well be here on our products pages

• Moto Memories
Its 1971, the race for the number one spot in the 500cc world championship is between two racers, one Belgian and one Swede 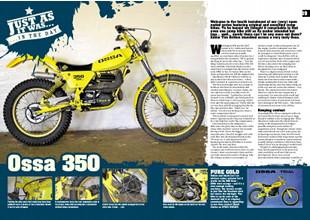 
• Tech talk
Prettying up the plastic bits, repairing them too. Actually, taking pretty poor plastics and making them like new

FEATURES
• Side piper Ceezee
No one will deny the impact Eastern bloc two-strokes like the CZ made on the international MX scene in the 1960s. Here Vic Allan tries out the single porter

• Something special
Take one MXer, add a dash of flair, some serious thought, a bit of ability – make that a LOT of ability – and this will be the result

•  You need
Oh yes, you do, you need one of these… this is where we dictate to you what you ought to have in your shed… turn to p36 to find out what you should be having in there 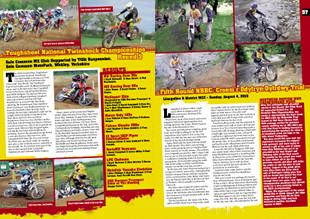 • World of sport
We’ve been out and about doing stuff, being there and just enjoying old bikes. Maybe your event is in there

• Fabulous Farleigh
Is this the biggest Twinshock and Evo event in the known world? It might well be, Nick Haskell went along

Or search for specific bike articles

Or read it on your desktop: subscribe to the digital version of Classic Dirtbike – now available for iPad and Android 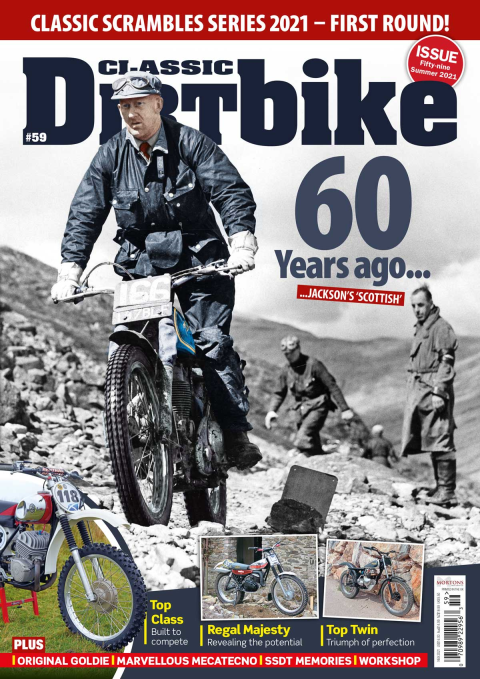 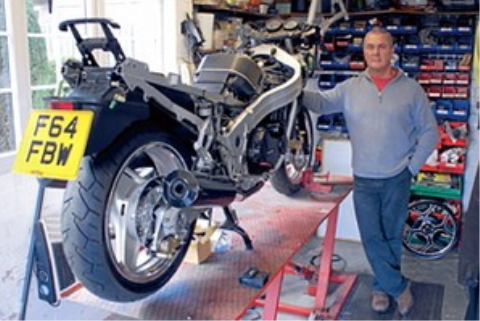 Future classics
It’s interesting to see what bikes are becoming modern classics and what bikes people are beginning to restore. Last month’s Showstopper was a 1986 Kawasaki GPz1000RX and this is its successor the ZX-10...
News - Bertie Simmonds 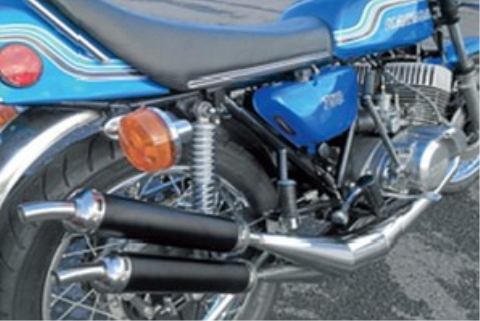 Hot exhausts from Higgspeed
That legend from the tuning world Higgspeed is now producing a range of gorgeous pipes with modern-looking end-cans for your two-stroke...
News - Bertie Simmonds 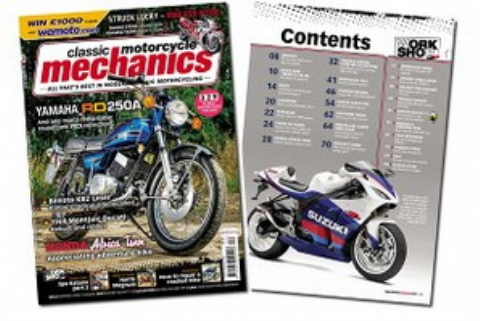 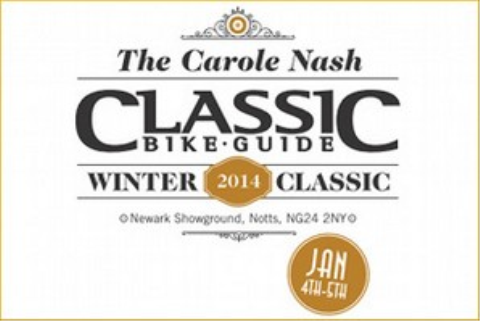