Although not a Sidcup Club member, Jack was a well-known and popular local British bike enthusiast and trials competitor, and the event in his memory was originally suggested by committee member Steve Potten. 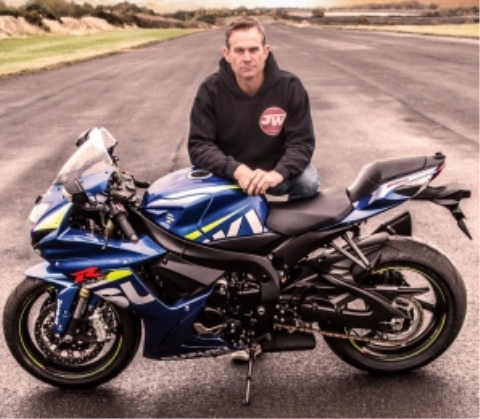 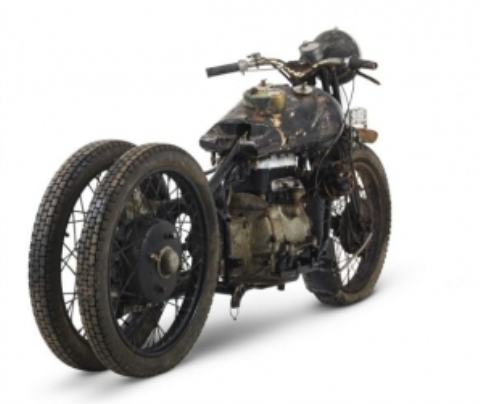 Long-Lost Broughs To Go Under The Hammer At Stafford
Eight Brough Superiors – thought to have been destroyed but then discovered in a Cornish village earlier this year – are to be sold by Bonhams at April’s Carole Nash Stafford bike show.
News - 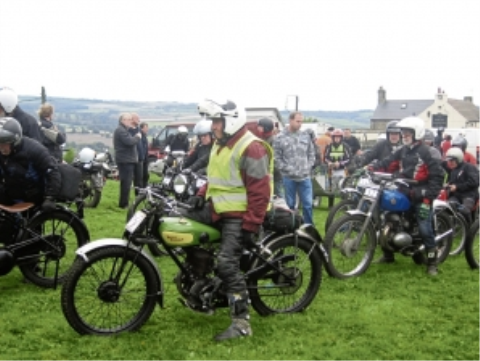 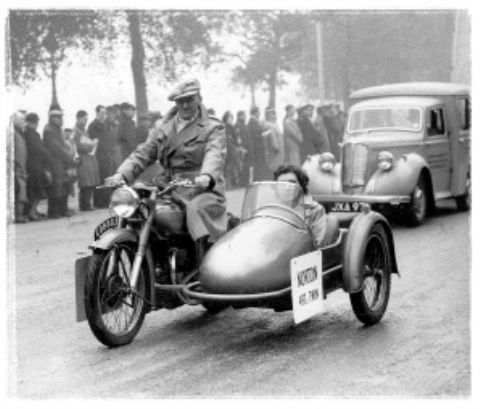 The amazing life of Olga Kevelos
Colin Turbett, who lives on the Isle of Arran, is writing a book about the extraordinary life of Olga Kevelos, who was a champion British trials, scrambles and racing motorcyclist from the 1940s to the 1960s.
News -
Download the Classic Bike Hub app