Having just released its 30th issue, the move is being made amid increasing growth in subscriber numbers with the team behind the publication saying it will allow them to further concentrate efforts on making a magazine that best speaks to the off-road community.

Dan Savage, Classic Dirtbike publisher, said: “The continued increase in subscriptions means we are in a position to scale back our reliance on the UK news trade and establish Classic Dirtbike as a subscriber only publication.

“Readers will still of course be able to purchase single copies direct from us – either online or at the many events we plan to attend in 2014 and beyond.

“And Classic Dirtbike will continue to be available on mobile devices, tablets and computers in a digital format, and there will be no changes for overseas customers.

“However, the best way to ensure that you don’t miss out on a single issue… make the move that thousands of others already have join our subscriber community – or renew if you’re already in it – by visiting www.classicmagazines.co.uk

Classic Dirtbike is a quarterly magazine and is delivered to subscribers shortly before the third Wednesday of every February, May, August and November. 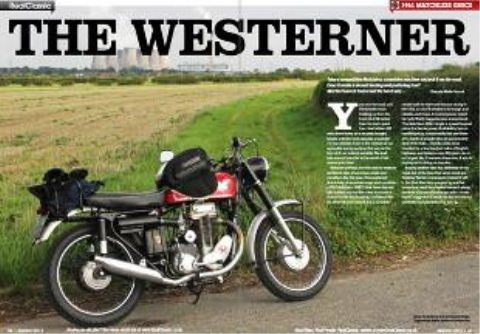 RealClassic 119 out now
This month in RealClassic magazine: a scintillating selection of British and Continental classic bikes being ridden, rebuilt and reviewed by the people who own them. Oh, and a Suzuki T500, too…
News - Web editor 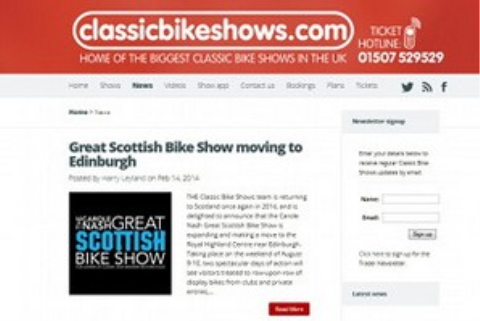 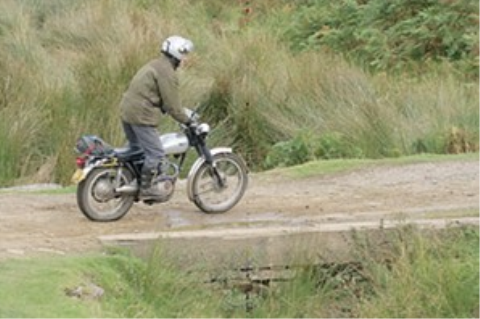