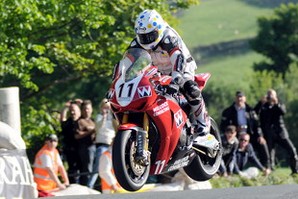 The Motorsport Merchandise Formula 1/Formula 2 Race leads the way with 144 entries while both the Bennetts 500cc Race with 101 registrations and the Okells 350cc Race with 84 are also up on last year's numbers.

The event will again see many of the leading TT competitors competing against Classic Racing specialists while the event's global interest is reflected in entries from Australia, New Zealand, Belgium, Holland, France, the USA as well as the British Isles and of course the Isle of Man.

The Classic TT is one of the events that make up the 2014 Isle of Man Festival of Motorcycling, which runs from August 16 to August 31. The festival also includes the Manx Grand Prix (25th to 29th August), Manx 2-Day Trial (23rd and 24th August), Manx Classic Trial (30th and 31st August) and the VMCC rally and The Festival of Jurby (24th August).

• Meanwhile we hear that Dave Cain (tel 01624 626492) is organising a get together for riders from the sixties and/or owners of of 50cc machines with TT racing history. Give him a call if you can help, as he's trying to build interest in classic racing 50cc machines. 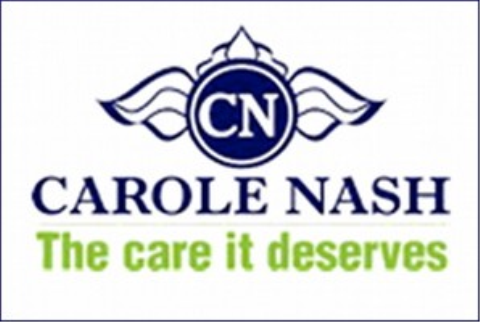 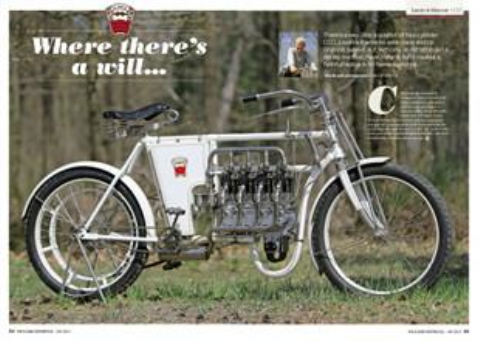 The Classic MotorCycle on sale - May 2014
BSA's ZB Goldie - the one to have! Plus John Surtees interview, Triumph twin sprunter, airfield racing at Brough, Harley-Davidson, Vincent Rapide restoration, plus all the usual archive stories and columnists. On sale now...
News - Web editor 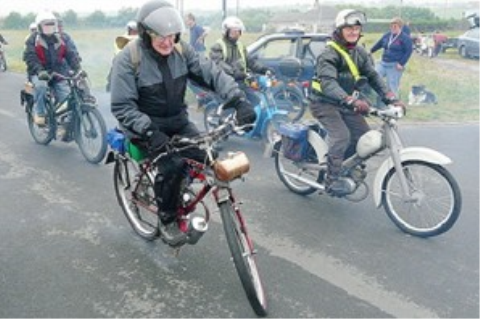 TT for all those tiddlers
If you like life in the fast lane then there’s one event that is definitely not for you. The Scottish TT, or Tiddler Tootle, is a new idea hatched by the Vintage Motor Cycle Club in Scotland, to encourage riders to bring out their lightweights of up to 250cc and made before 1989...
News - Tim Britton
Sheene back to Cadwell!
Cadwell Park circuit will be honouring its 80th anniversary on Sunday, August 3 with a special event featuring racing and displays to celebrate the venue's history and its legendary status within the biking community...
News - Web editor
Download the Classic Bike Hub app