Occupying a 50-acre plot, production is scheduled to commence in the first quarter of 2013. Once completed the new plant will increase Royal Enfield’s annual capacity to 150,000 units.
Since 2009 all export models from Royal Enfield have been powered by a fuel-injected unit construction 500cc single cylinder engine, which looks and sounds similar to the 1950s version but meets modern emissions standards and is capable of more than 80mpg.

Spearheading the range for 2012 is the Bullet 500. Launched midway through 2011, it mirrors the design of the 1950s model and is one of the few modern motorcycles to feature metal body parts throughout. It is also the only new 500cc motorcycle available to British riders. Priced at £4250 and with low running costs, the Bullet 500 currently accounts for 25% of UK sales.

Royal Enfield motorcycles are available through the UK dealer network. Call 01386 700907 or log on to royal-enfield.com for details.

More Stories
Kop Hill Revival 2012
Veteran and vintage motorcycles let rip on one of the country’s oldest hill climb courses - Kop Hill. This year's event is scheduled for the weekend of 22nd and 23rd September. More pre-war entrants are invited to attend by the organisers...
News - Rowena Hoseason
Tap and die set
Many is the time when restoring or repairing classic motorcycles that internal threads can be damaged or stripped or a stud can break or what have you, so a set of taps and dies is practically obligatory for the workshop...
News - Nigel Clark 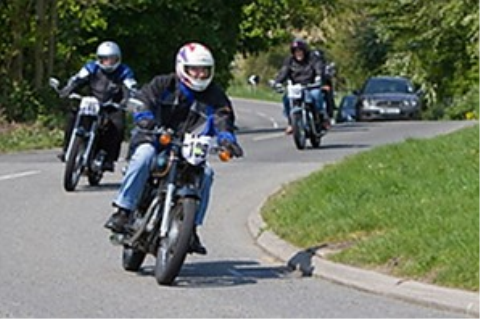 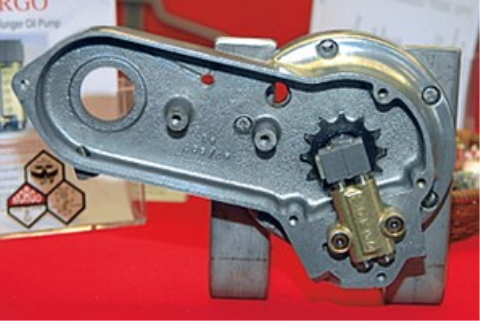