The machine was left to the VMCC in 2011 by a long standing VMCC member, the late David Blanchard from Bexhill on Sea. David had owned the machine since the early 1960s when he had acquired it as a ‘kit of parts.’ The SS80 underwent a full restoration during late 2011/early 2012 by Brough expert Dave Clarke.

• Triumph replacement brake disc
A lightened brake disc for any standard T140 Bonneville, T150 or T160 Trident is available from Supreme Motorcycles. It can also be used on Rob North replicas, bobbers and Tritons. It is suitable for both racers and roadsters.

The discs save 500g on standard, are UK made in Coventry and cost £59, with hard chrome £10 extra, plus postage and VAT.

More Stories
Motorcycling tradition at the Bath and West
One of the showpiece events of the classic calendar is set to once again cater to the legions of motorcycle enthusiasts in attendance as the 34th Carole Nash Bristol Classic Motorcycle Show once again descends on the Bath and West Showground in Shepton Mallet...
News - Paula Withers 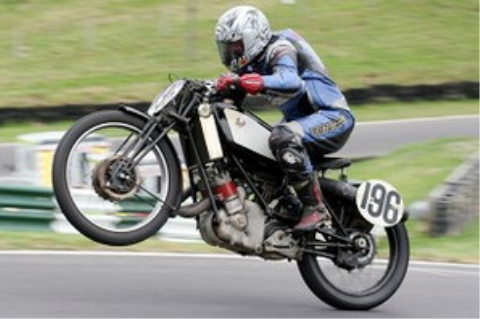 Motorcycle Live
As the country's recent premier show, Motorcycle Live at the NEC, understandably focuses on the latest releases for the modern bike enthusiast. However, in recent years the show has also included the important sector of motorcycling that embraces classic, or older, bikes...
News - Alan Turner 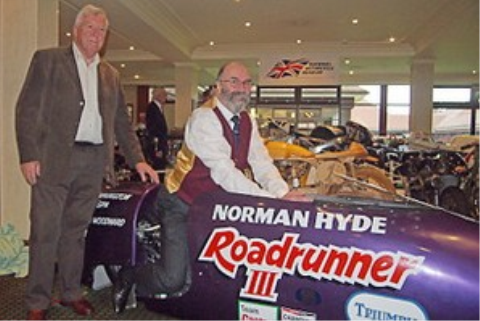 Roadrunner reunited with Norman Hyde
Norman Hyde has been reunited with his record-breaking sidecar outfit ten years after it was almost totally destroyed in the fire that devastated the National Motorcycle Museum...
News - Web editor
Download the Classic Bike Hub app