As was general for the time in works teams Jackson was expected to compete in everything from trials to ISDT and Gordon’s name is on scrambles trophies, ISDT medals and most famously the Alexander Trophy for his one dab win at the 1961 SSDT. After his top-line two wheeled career drew to an end, the lad took to four wheels with car trials and was just as good in that arena too.

The main focus for the event of course is the Sunday scramble on the fabulous Sallywood Park track, Horsley, Nailsworth, Stroud in Gloucestershire. The testing track with a massive hill climb in it provides excellent entertainment for the spectators and a challenge for the riders. The day before there is a sporting trial taking in many old sections in the area. For more details call Rickman Motorcycles on 01453 758026.

More Stories
Alldays and Onions on the Isle
Every year the Isle of Wight section of the VMCC holds a rally for pre 1931 motorcycles. It’s rather wonderfully called the ‘Scurry’ and this year it will be held from September 13 to 17...
News - James Robinson 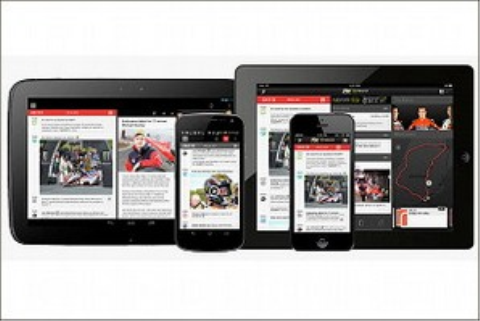 New TT races app
You can now follow all the action from the Isle of Man TT Races via your mobile devices – as it happens – with the new free to download Isle of Man TT Races app, available from iTunes and Google Play...
News - Web editor
Conor Cummins and John McGuinness to attend Newark Bike Bonanza
Road racing stars John McGuinness and Conor Cummins will be two of the premier attractions of a fantastic new motorcycling event set to debut in just a few weeks...
News - Jack Harrison 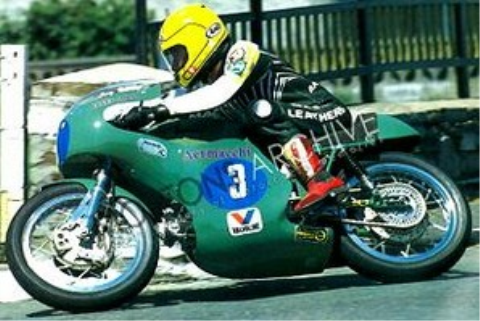 Spirit of Joey Dunlop
Not many visitors to this year's Isle of Man TT races will realise that on the June 4 2013, they will have an opportunity to celebrate the 30th anniversary of Joey’s first TT win for Honda...
News - Web editor
Download the Classic Bike Hub app