The Walker family took over post First World War and was keen to participate in competitions and racing and the first mention of this is T F Sinclair’s entry in the 1923 Lightweight TT on an ohv outside-flywheel Blackburne-engined machine. The 1925 catalogue lists this as a Tourist Trophy model priced at £62. In 1928, Excelsior riders won five European and Brooklands grands prix with 1929 being the year of the marque’s first TT win with Syd Crabtree taking the Lightweight honours on his 250cc JAP-engined example at record speed. Other successes included the Dutch and French Grands Prix and 41 firsts and world’s records at Brooklands. The 1930 Senior TT saw Crabtree entered on a stunning looking Excelsior powered by the new 500cc ohv V-twin JAP engine, unfortunately retiring on lap five.

With the JAP-engined racers coming towards the end of their production, Eric Walker, the managing director, decided that Excelsior should have its own racing engines so he commissioned Burnley and Blackburne to design something special. Designer Ike Hatch came up with what became known as the 250cc Mechanical Marvel. This had an ohv radial four-valve head with a central spark plug, two splayed downdraft inlet ports, twin TT Amal carburettors and twin exhausts.

The engine came straight off the drawing board to win the 1933 Lightweight TT ridden by Syd Gleave. Many wins were achieved with the “Marvel,” particularly by Danish rider Svend Sorenson, but it was retired at the end of the 1934 season as it was considered too complicated to offer for sale as a production racer.

Although the Excelsior Manxman never won a prewar TT, it was placed second three times and third in 1939. While intended as a taster prior to a possible full history of the marque, this well-illustrated book perhaps suffers from its picture-led style of design at the expense of more information, leaving this reader wanting more, though it is an enjoyable read nonetheless. 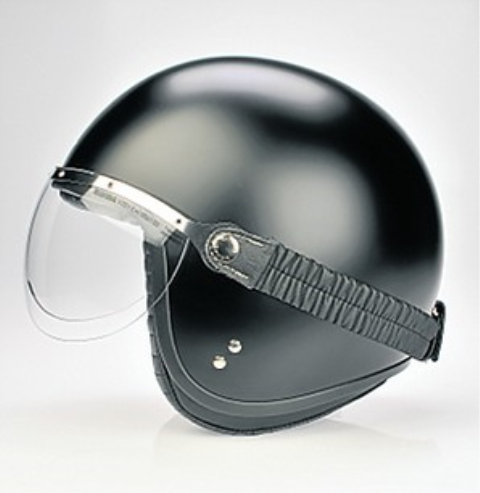 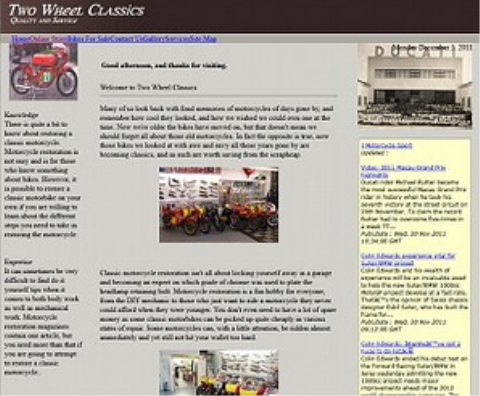