The day's events followed the usual format of a mix of quarter-mile sprint sessions between periods of circuits around the runway for solos, then sidecars. A lunchtime interlude saw a brief demonstration of vintage grass track and speedway bikes on the ground adjoining the main runway.

The meeting attracted a good selection of earlier bikes. Veteran sprinter Dave Benge is still recovering from a serious industrial accident, so he lent one of his JAP specials to Kevin Hunt who repaid the favour with a best of 14.74, which appeared to be the quickest time of the day by the earlier machinery.

After a busy morning, most riders were looking to improve their times, but the afternoon's activities were severely curtailed when the strong headwinds brought a series of heavy rain showers. 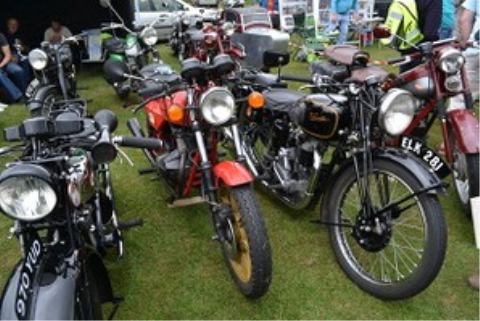 Grantham calling!
We’ve been asked to help find a few classic bikes – and owners who are prepared to bring them – to come to a transport ‘do’ at Grantham on September 7-8, which is ostensibly to celebrate the return of the Class A loco, Mallard...
News - James Robinson 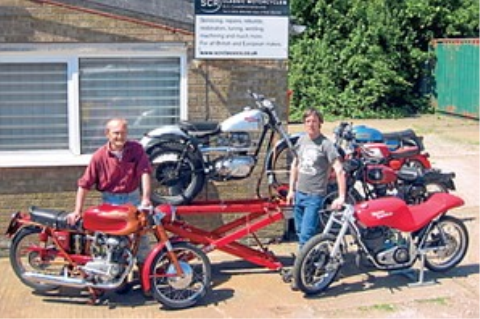 Racing certs
Classic bike enthusiasts can now tap into the knowledge and skills of two men who have already gained a wealth of experience in repairing and restoring motorcycles...
News - James Robinson 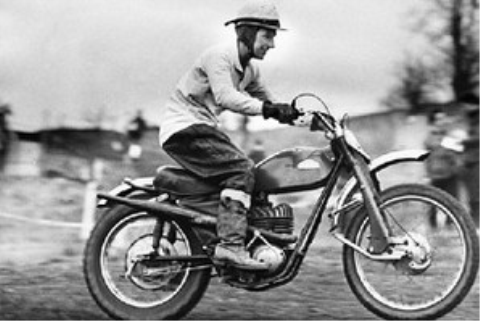 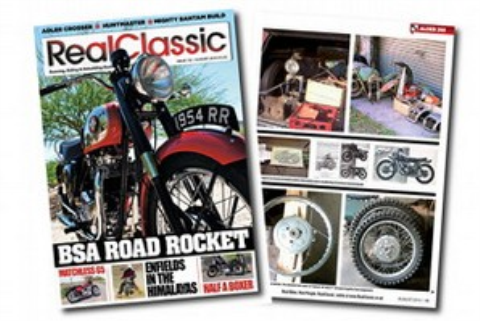