The first came from a long-term subscriber who has always used our classified columns for buying and selling, and finds fellow enthusiasts to be generally honest and trustworthy. In fact last year he successfully sold two bikes after receiving loads of replies to his advertisements.

Recently, though, he was subject to an unsuccessful attempt to set him up for a scam after advertising for a Sturmey-Archer gearbox, and receiving an email purporting to be from someone claiming to have such a box for $300. 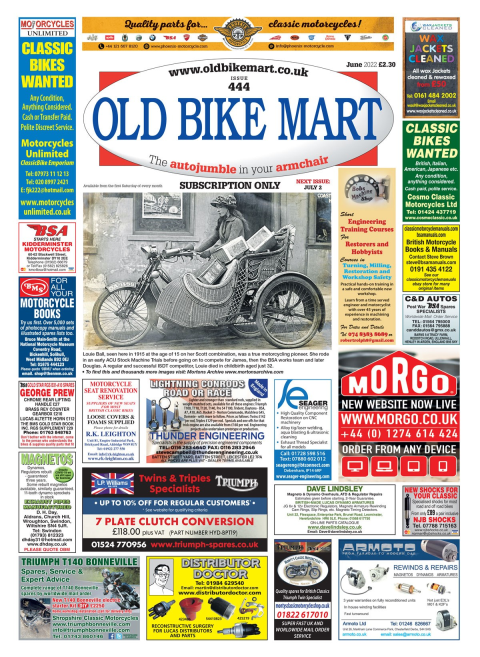 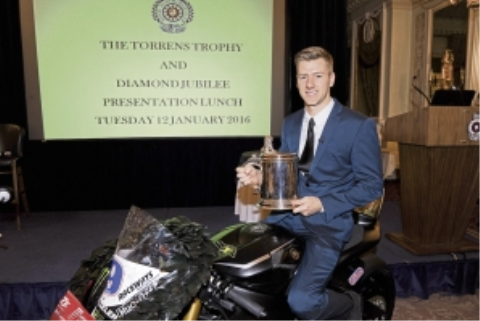 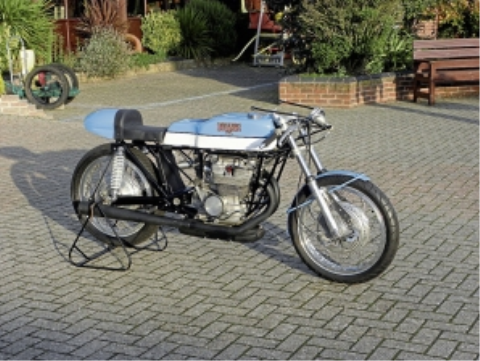 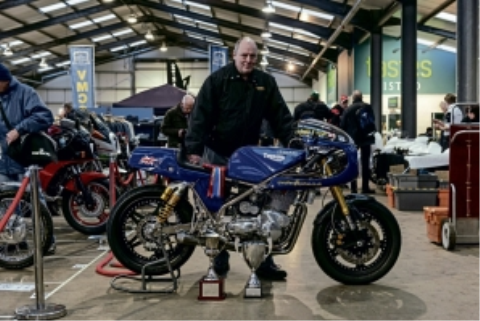 Off to a great start
The Carole Nash Classic Bike Guide Winter Classic is the first big motorcycle show of the year and, for many aficionados, it’s a chance to really hit the ground running – and this year was no exception.
News - 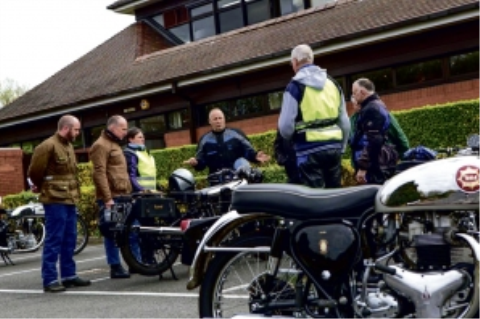