The meeting is an expensive undertaking and, to balance the books, Bemsee needs as much support as it can get, including full grids for its races. The lure of riding the long circuit at Brands proved to be a strong attraction and the programme showed that many were prepared to travel a long way for the experience.

The club was also keen to make the occasion something of a showcase event and part of this initiative included giving over part of the paddock area to displays from a number of clubs, with bikes of AMC’s constituent marques as well as Velocette, Triumph, Sunbeam and Douglas among others. 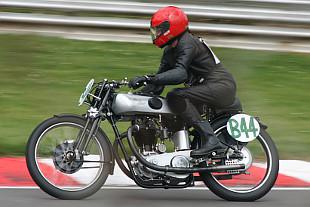 Trackside, the majority of races were for more up-to date machinery, although Bemsee offered more than a cursory nod to the past with two outings each day for rounds of the Bonhams British Historic GP and the WRR Lansdowne Cup, run concurrently, but giving everyone a re-enactment of race meetings of half a century ago.

Turning back the clock a little further, BMCRC began its activities at Brooklands in 1909, for the second season of motorcycle racing at the banked track. The club extended an invitation to Brooklands’ current motorcycle element and the volunteers almost emptied the museum’s motorcycle display. With some 20 bikes on show, they also joined in the lunchtime parade laps on both days. Conditions were ideal for Saturday’s outing, but a thunderstorm on Sunday delayed proceedings and necessitated more cautious lappery.

Classics take centre stage at Manx TT
Organisers of the Manx Grand Prix have agreed a provisional schedule for the rebranded 2013 event. The fortnight long Manx Grand Prix Festival will retain the existing Manx GP races but from next year will also include a new Classic TT which will form part of a three day classic meeting...
News - Daniel Sharp 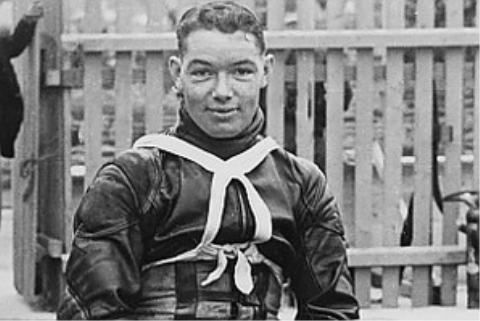 The way we were: September 1937
Leicestershire runner Maurice Cann completed a double victory in the year’s Manx Grand Prix as he took his 490cc Norton over the line, beating like-mounted Rochester clubman Ken Bills by over a minute...
News - Richard Rosenthal 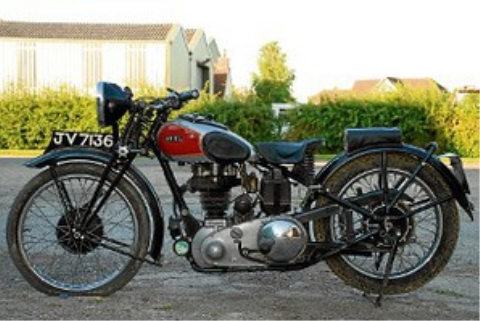 Treasure trove of classics uncovered
A large collection of historic motorcycles and other vehicles discovered in the grounds of an old rectory is to go under the hammer. The Linegar Collection auction will take place in September,,,
News - Tim Britton 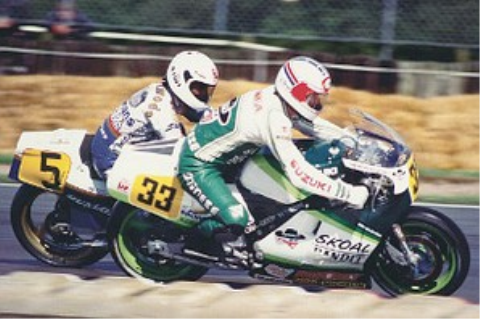