The bikes were collected by the late Arthur Francis Parker Jnr, always known as Bill. The family were the proprietors of Parkers Motor Garage, which was a major garage which specialised in the sale of Indian motorcycles.

Machines include a rare 1916 Indian Featherweight Model K2 250cc single, bought by Bill from its original owner, and a 1924 ohv Douglas, Model RA 500cc, supposedly ridden by an American, Cody Miln, who rode it with a visiting team at Davies Park, Brisbane, plus there’s a 1923/25 Indian ohv eight-valve racer (pictured). Eric Price, while apprenticed to Rhodes Motors in 1924, worked on this bike. He says: “The engine in this bike (but not the machine), once held the world’s speed record of 125mph. The record was set when it was ridden by Indian factory rider, Paul Anderson at Sellick’s Beach, South Australia in 1925.”

This auction will be held at Lancaster’s Auction Rooms, 3 Railway St, Toowoomba, Qld, Australia. For further information email, info@gdlauctions.com or phone 011-61-418-730-904. There’ll be details on www.gdlauctions.com.au too. 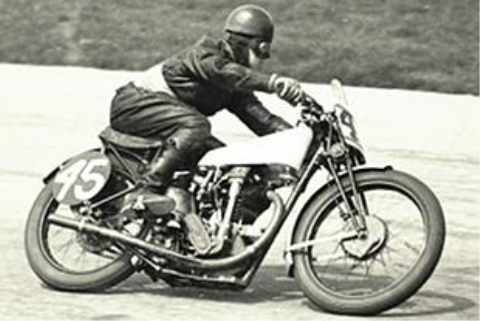 The way we were
Snapshots from the past. Hill climing on the Chiltern range in 1912, racing at Crystal Palace in 1937, Sammy Millers wins the Scottish Six Days Trial in August 1962, after getting the runner-up slot twice, and 140 riders line up for the 4th Edinburgh and District Club’s Scottish pre-1965 trial..
News - Richard Rosenthal 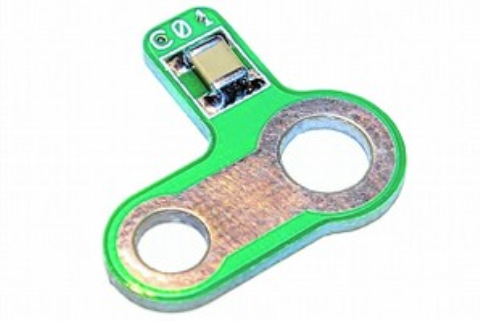 Bright spark
Generally the first major problem to stop a magneto is when the condenser goes. Fitted deep inside the windings, they’re generally beyond the scope of home mechanics to repair. However, after applying some considerable thought to the problem, the lads at Brightspark Magnetos Ltd can help you out
News - Tim Britton 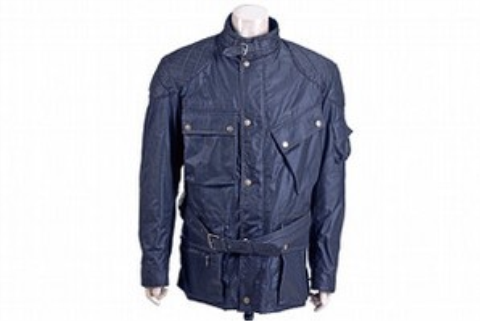 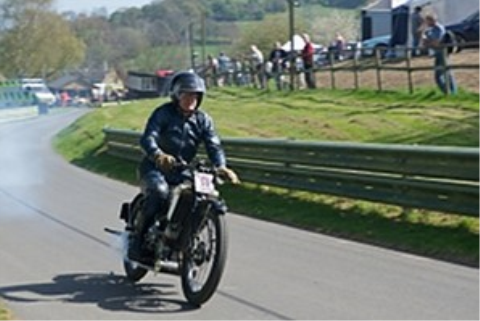