Celebrating emerging and modern classics from the 1960s to 80s, the show attracted immaculate restorations galore, including many of Japanese origin.

After the judges’ protracted deliberations, it was Paul Cann’s 1968 Suzuki T305 – an American export model – that won the Best in Show Trophy, and the Kettle Club deservedly took the £1000 Best Club Stand prize for its glorious line-up of the water-cooled GT750 triples. 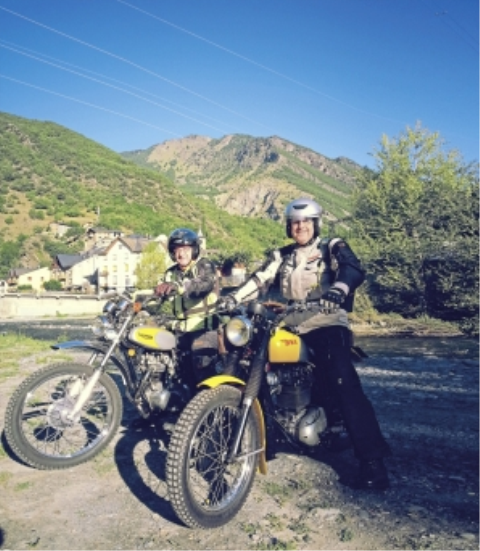 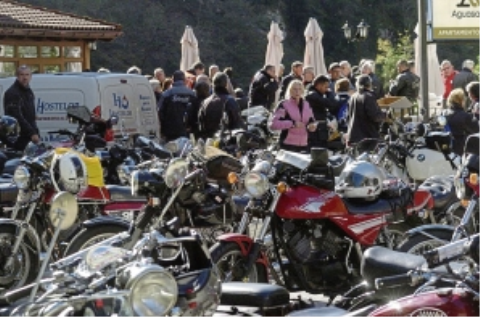 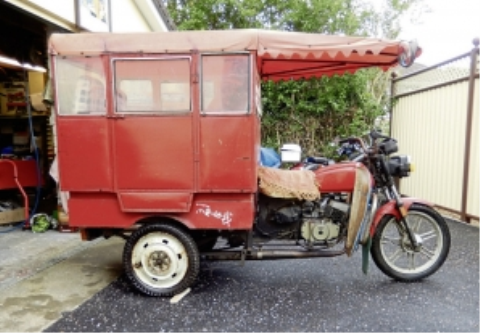 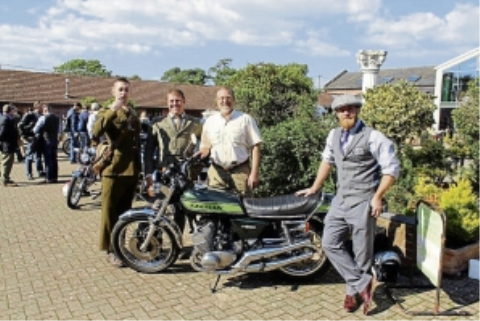