When Andy met Dave Bedlington (something of a legend himself) at Stafford in October, and he had the opportunity to blip up Dave’s genuine ex-Phil Read MV four, Dave was so bowled over by Andy’s boyish enthusiasm that he foolishly offered him a ride on the MV in 2013.

But all might not be lost for Yamaha, as Ferry Brouwer has offered Andy a ride on the factory prototype 50cc Yamaha built for Bill Ivy, but never raced. Ferry believes both the MV and Dean Want’s TZ are far too easy to ride!

Clearly a man in demand, Andy has also been offered a ride by Ducati single guru Andy Farrer on one of his little Bologna Bullets. You can read the story of young Kershaw’s Grand Prix career in a future issue of Classic Racer. 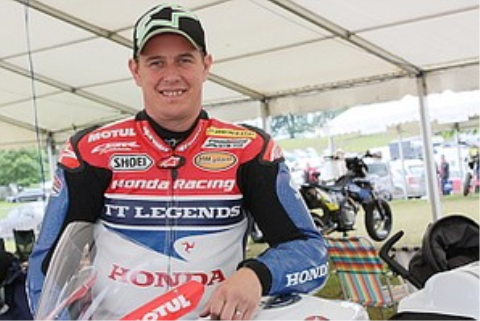 Race stars at Telford
The date for the Telford Off-Road and Road-Race Show is getting closer and organiser Alan Wright has been busy tying up guest appearances...
News - Web editor 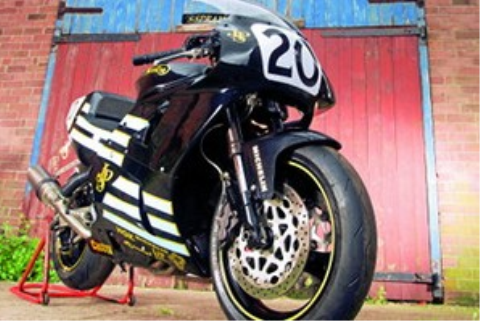 Norton stand will be a racing cert
The Bristol branch of the Norton Owners’ Club is once again supporting the Carole Nash Bristol Classic Motorcycle show at Shepton Mallet in February...
News - Tim Britton

Classic action promises fun
One of the most dramatic TT Races of all time, the 1967 Senior, will become the underpinning theme to the inaugural Classic TT...
News - Malc Wheeler
Ultimate ear plugs
Up until 2001, I used any earplugs I could get hold of. The awful cotton-wool ones, the squidgy EAR ones, the dayglo orange rounded tip ones, but then I got a set of these made...
News - Bertie Simmonds
Download the Classic Bike Hub app