Ago to star at the Belgian Bikers' Classics

The Italian 'Maestro' won eight races at the long and treacherous Spa Francorchamps circuit and he will return to the track riding his beloved 1968 MV Agusta 500/3.

Although Ago also gave Yamaha its first 500cc World Championship title in 1975, first and foremost he is remembered as MV Agusta's biggest icon. He won seven 500cc world championships and 62 GPs in the major class for the Italian brand as well as six 350 world titles.

Ago's first Francorchamps win came in 1966, the year in which he also won his first 500 title. Now, 47 years later, he admits he cannot remember that first victory in the Ardennes. “When you've been racing as long as I have it is impossible to remember everything”, Ago smiles. But of course he does remember the track, which in those days was 8.7 miles long. “Francorchamps was also great to ride, because it was so difficult and fast. I'm sure for every rider Francorchamps meant an extra challenge, also because the weather could be bad or change quickly.”

Forty years after his last win at Spa-Francorchamps when he beat his 1973 teammate Phil Read by 1.15 minutes Giacomo Agostini will return to the circuit that brought him eight successive 500cc wins. “I will bring my own MV Agusta 500 three-cylinder from 1968”, reveals the 15 times 500cc and 350cc world champion. “In the 500 class the triple was my favourite bike. In 1966 we had a bigger version of the 350 and went up to 420 cc. We improved the bike every year and in the end it was a very good machine which gave me a great emotion to ride.” 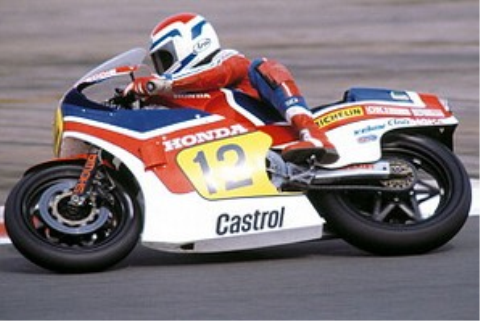 Freddie Spencer joins line up for Classic TT
Three times motorcycle Grand Prix World Champion Freddie Spencer is the latest star name to be added to a glittering cast list for the inaugural Classic TT Races due to be held in August this year...
News - Web editor 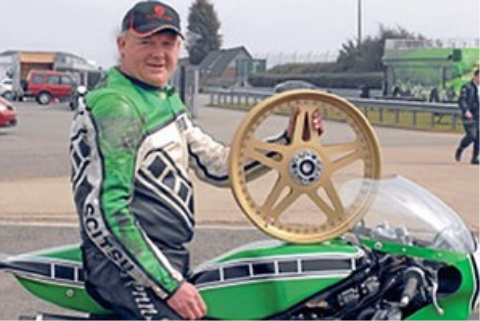 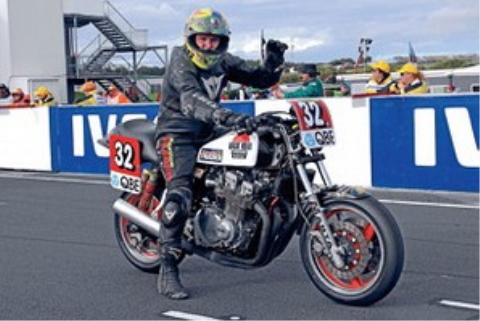 Sheene Trans Tasman Challenge
Hampton Downs will be the venue once again for the Barry Sheene meeting run over Friday, Saturday and Sunday, October 25-27. There is huge enthusiasm from the New South Wales Post Classic Association with a larger contingent of Australians looking to make the trip across to New Zealand...
News - Robert Cochrane
Download the Classic Bike Hub app