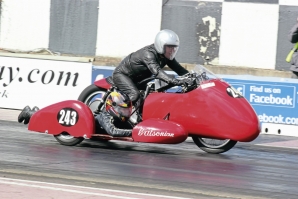 The Vincent motorcycle legend was founded on performance.

Almost without exception, the headline-grabbing examples of the marque are now museum exhibits, often seen, but rarely, if ever, heard.

Vincent club member Rob Staley thought it was about time he and his fellow club members celebrated some of those past achievements.

The organisers at Shakespeare County Raceway, the drag strip near Stratford-upon-Avon, welcomed the idea of a Vincent-only event, which would have its own class among the other drag race and sprint categories running on the same day. 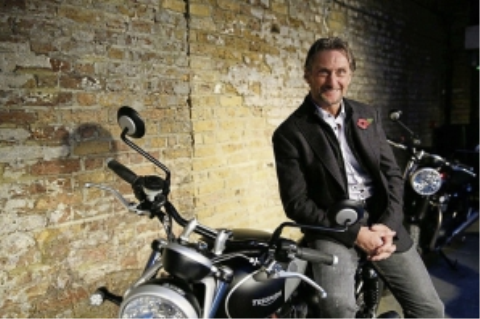 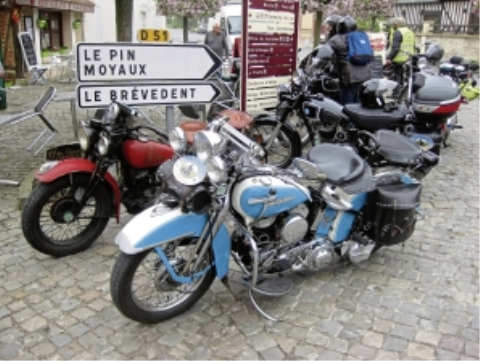 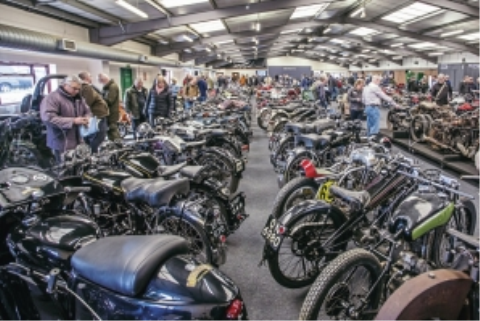 Bonhams breaks records
Bonhams Stafford Sale set a new world-record price for a Brough Superior and for any British motorcycle sold at auction, as the gavel fell at an astounding £331,900 for the 1938 Brough Superior 750cc BS4.
News - 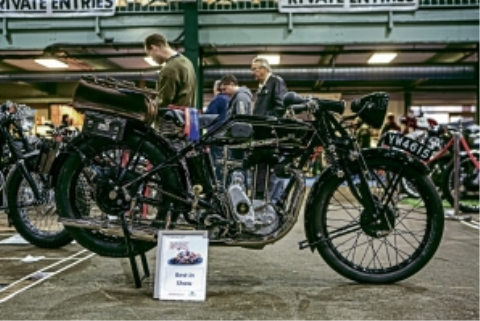 Sunbeam and Steve star at Stafford
The Classic MotorCycle backed show at Stafford saw a Best in Show award for a fabulous Sunbeam, with guest of honour Steve Parrish a popular appointment.
News -
Download the Classic Bike Hub app