The event, starting on September 7, is a weekend of free entertainment for anyone interested in bikes and rock ‘n’ roll.

Before proceedings get under way, there will be a Continental Run ride-in beginning in Germany on September 6 and crossing Holland, Belgium and France gathering riders en route. They are expected to arrive at the Ace on the Friday afternoon.

The Cafe Racer & Rockers RideOut to Battersea Park starts at 10.30am on Saturday, September 8, returning to the Ace for the 4th Annual Cafe Racer Review. There will be a host of prizes on offer including tickets to Brands Hatch for the British Superbike Triumph Triple Challenge.

And the London Rockin’ Rollers celebrating their fifth anniversary will be fundraising for London’s Air Ambulance, the cafe’s chosen charity for the Saturday.
The Brighton Burn-Up & Ride With The Rockers will be on Sunday, September 9. This celebrates the 19th annual Ace Cafe Reunion with its unique history, culture and style of the Ace Cafe London. A free event at Brighton’s famous Madeira Drive.

Father Denis of the 59 Club will perform a blessing on the Sunday to celebrate the organisation’s 50th anniversary. It was set up following a visit to the Ace by the late Father Bill Shergold in 1962.

There will be stalls, club stands, live music and stunt displays. Acts appearing include The Sureshots, Burlesque Show, The Enforcers, The Straight Aces, DJs and much more.

Madeira Drive seafront road will be open to the public and bikes from 9.30am and the event ends at 6pm.

More Stories
Straightliners at Ramsey
Part of the Manx Classic Festival the Straightliners Ramsey Sprint, held on August 30, had as broad a mix as any spectator could wish to see – from highly tuned strokers howling at ear splitting decibel level to classic sprint bikes thundering their way along the sea front at Ramsey...
News - Tim Britton 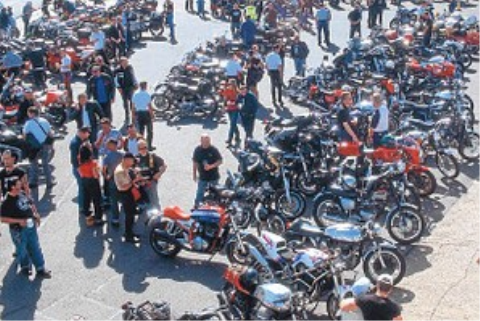 19th Ace Cafe Reunion
Bikes will gather at the Ace Cafe for the run to Brighton The event, starting on September 7, is a weekend of free entertainment for anyone interested in bikes and rock ‘n’ roll. Before proceedings
News - Classic Bike Hub UK 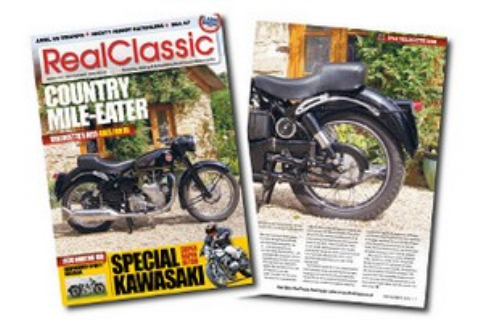 RealClassic 101 out now!
Every month RealClassic features ancient, classic and British and international bikes, with in-depth articles by expert and enthusiast authors, reflecting the old bikes we buy and ride in the real world. But RealClassic isn’t normally available in the shops. So if you want to read the latest issue, you’ll need to buy it here…
News - Web editor 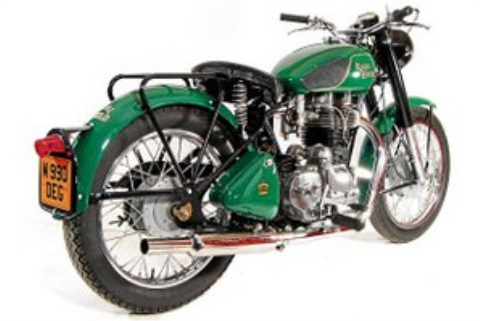