The August edition of The Classic MotorCycle magazine offers a lavishly illustrated celebration of legendary machines, riders and races, and news, reviews and rare period images from the golden age of motorcycling.

Drawing on an archive stretching back to 1903, The Classic MotorCycle magazine provides an unparalleled insight into more than a century of motorcycle design, development, riding, racing and much more. 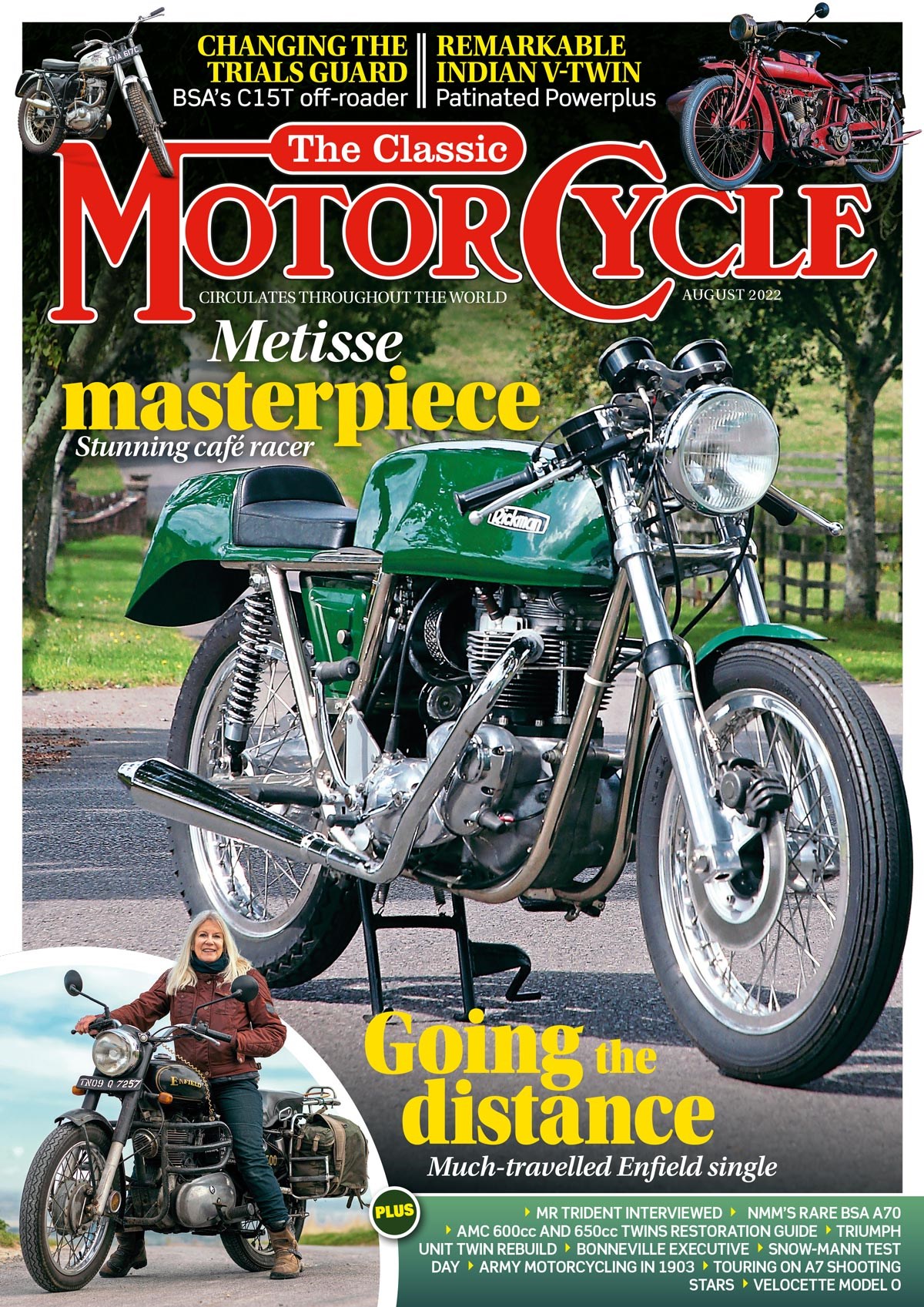 Though they came from an off-road background, the Rickman brothers’ café racers were things of beauty too, as exampled by this immaculate, Triumph-engined example. 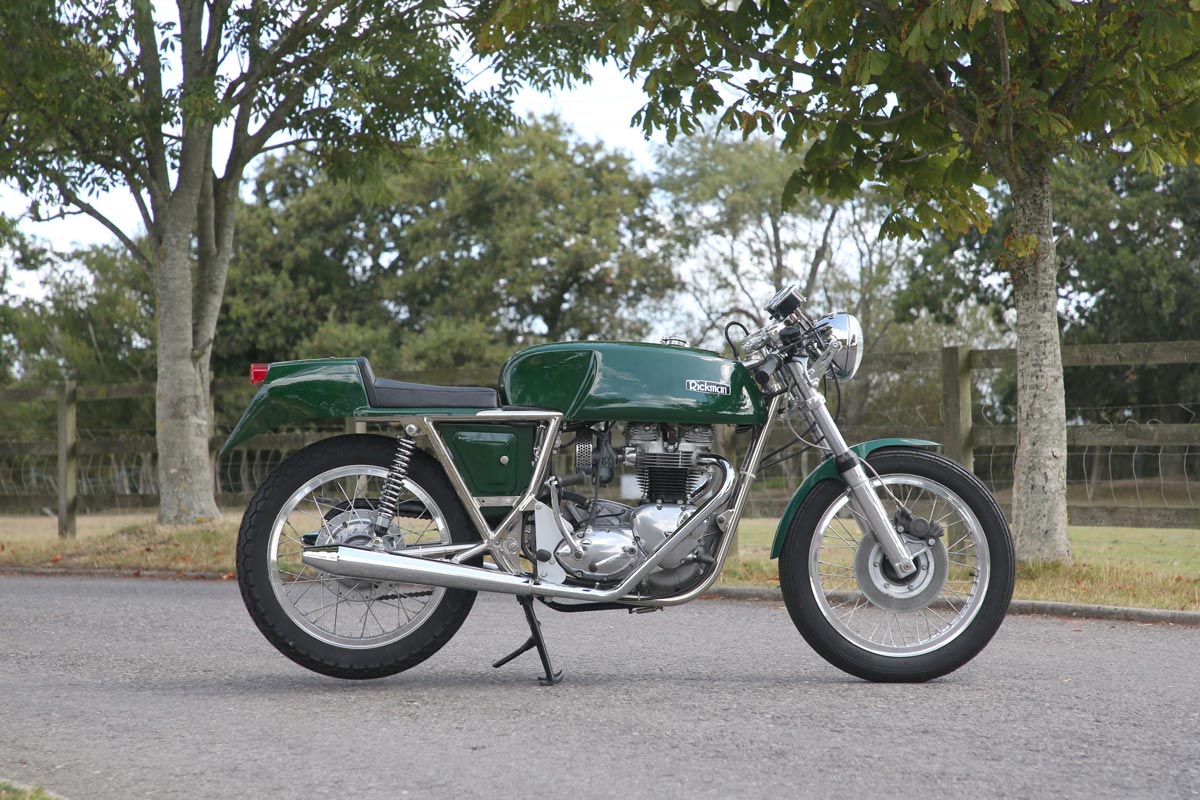 Authentic and unrestored Indian big twin, which came to its current owner after a chance conversation, owing to his wearing an Indian motorcycles T-shirt to the shops. 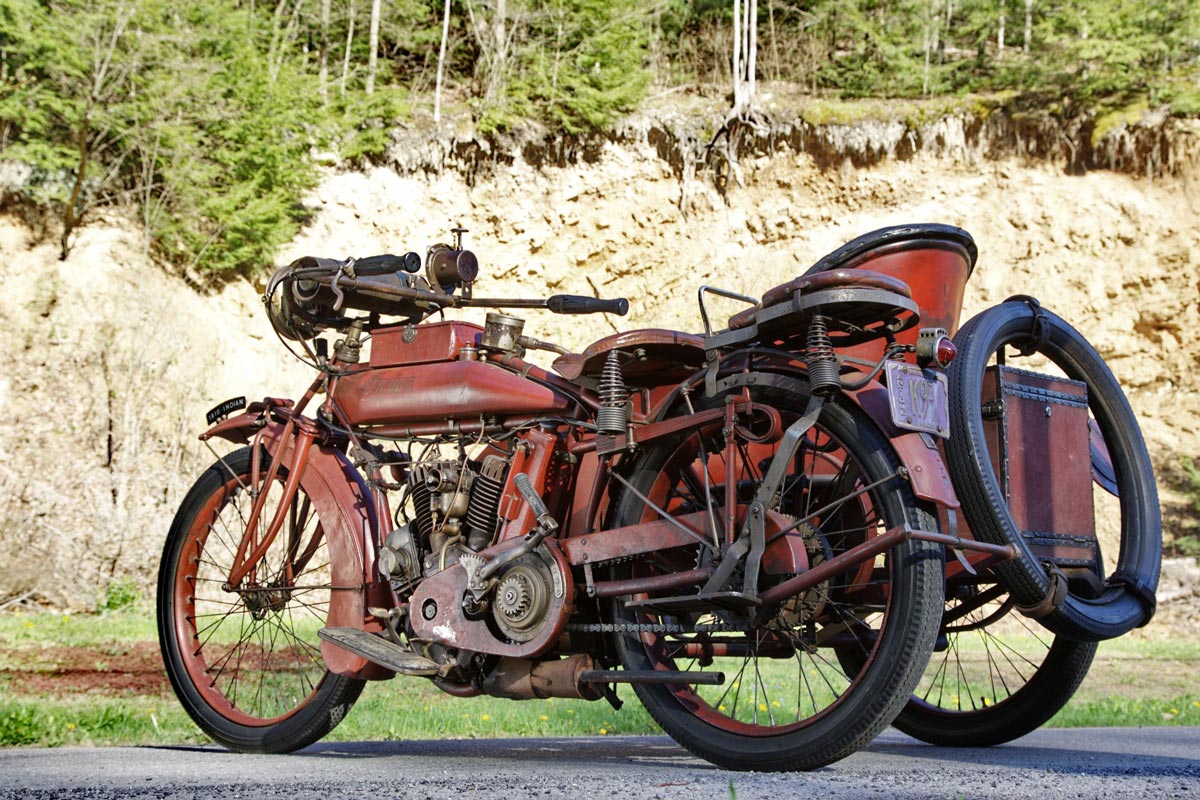 Charge of the light brigade 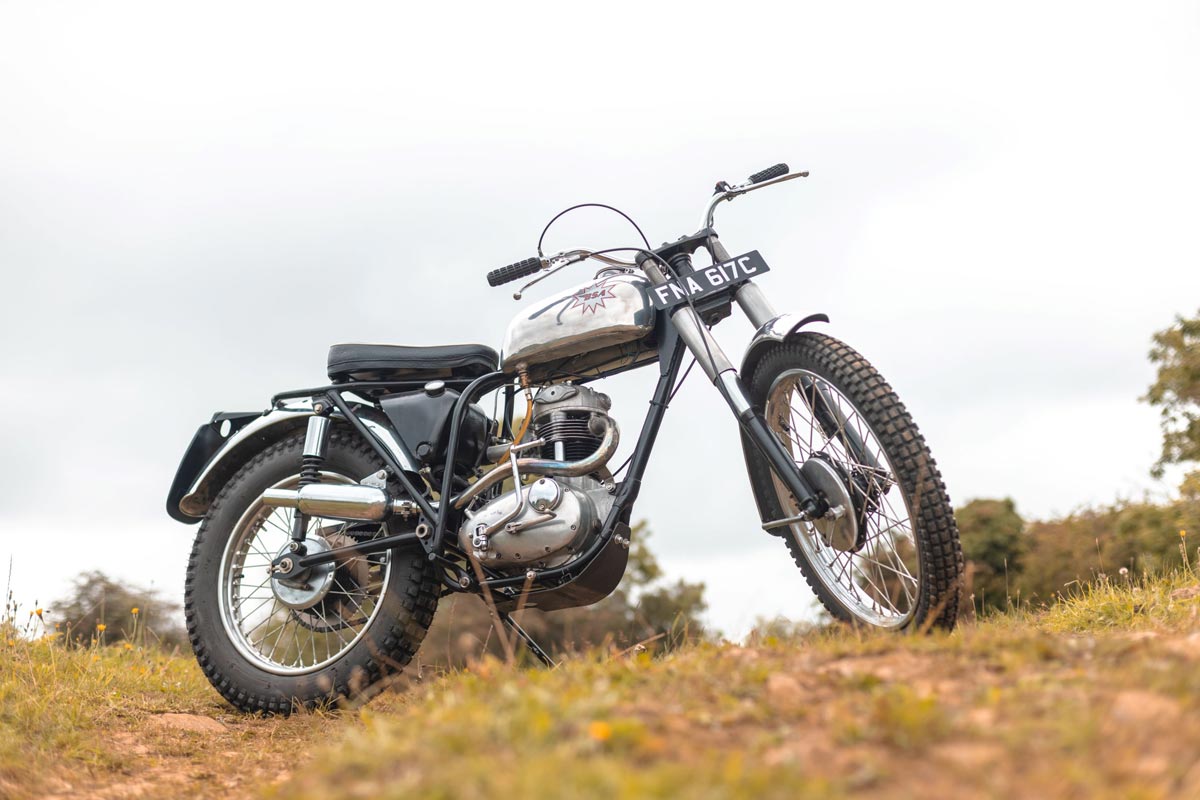 Bought new in 2000 by its lady owner, this big single has crossed countries and continents, racking up thousands of miles, before settling, with its same owner, in Bristol. 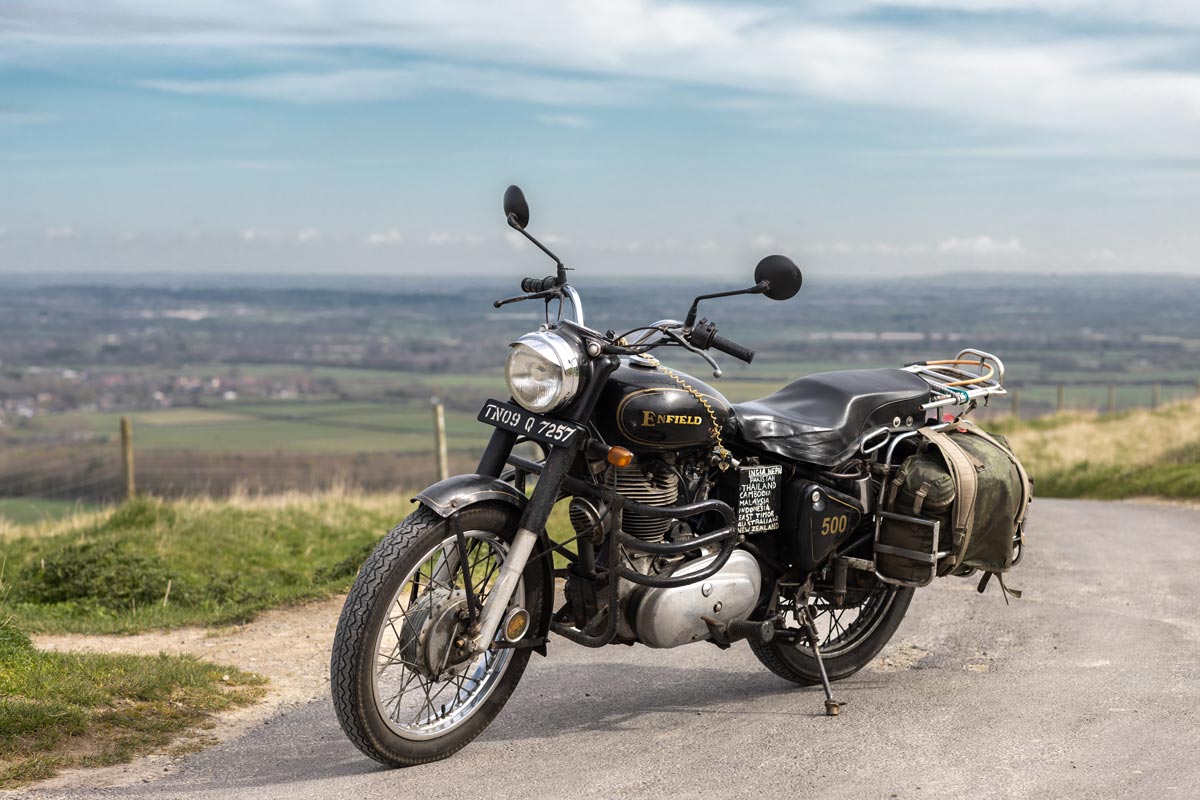 A subscription to The Classic MotorCycle magazine means you can enjoy all of this, plus plenty of other benefits such as making a major saving on the cover price and FREE postage. 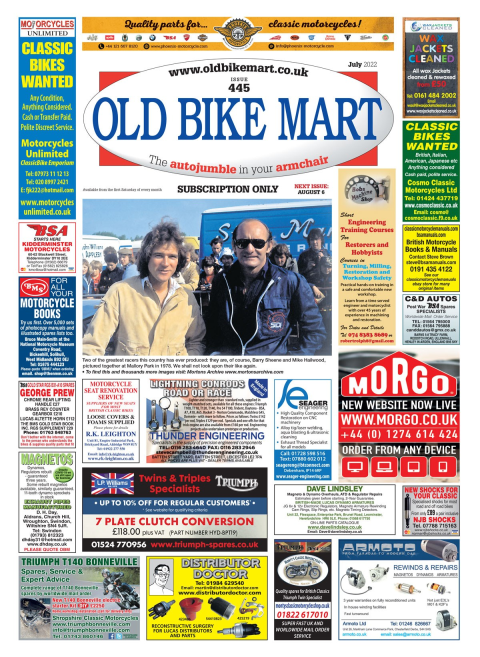 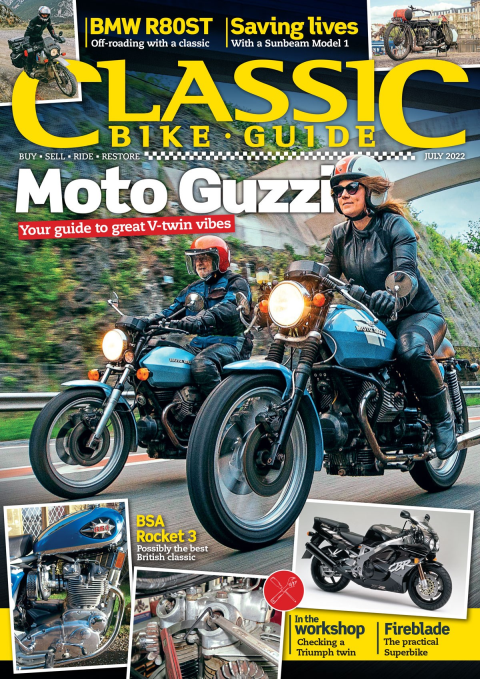 Preview: July edition of Classic Motorcycle Mechanics
This month, Kar Lee returns with his images of a YZF reinvented for modern times; and Brian Crichton checks out an MZ that is aiming to bust 130mph!
Latest Issue -