This month’s OBM, as always is the case, features the latest news, reports from the racetrack, part and tool reviews and ‘how to’ guides. 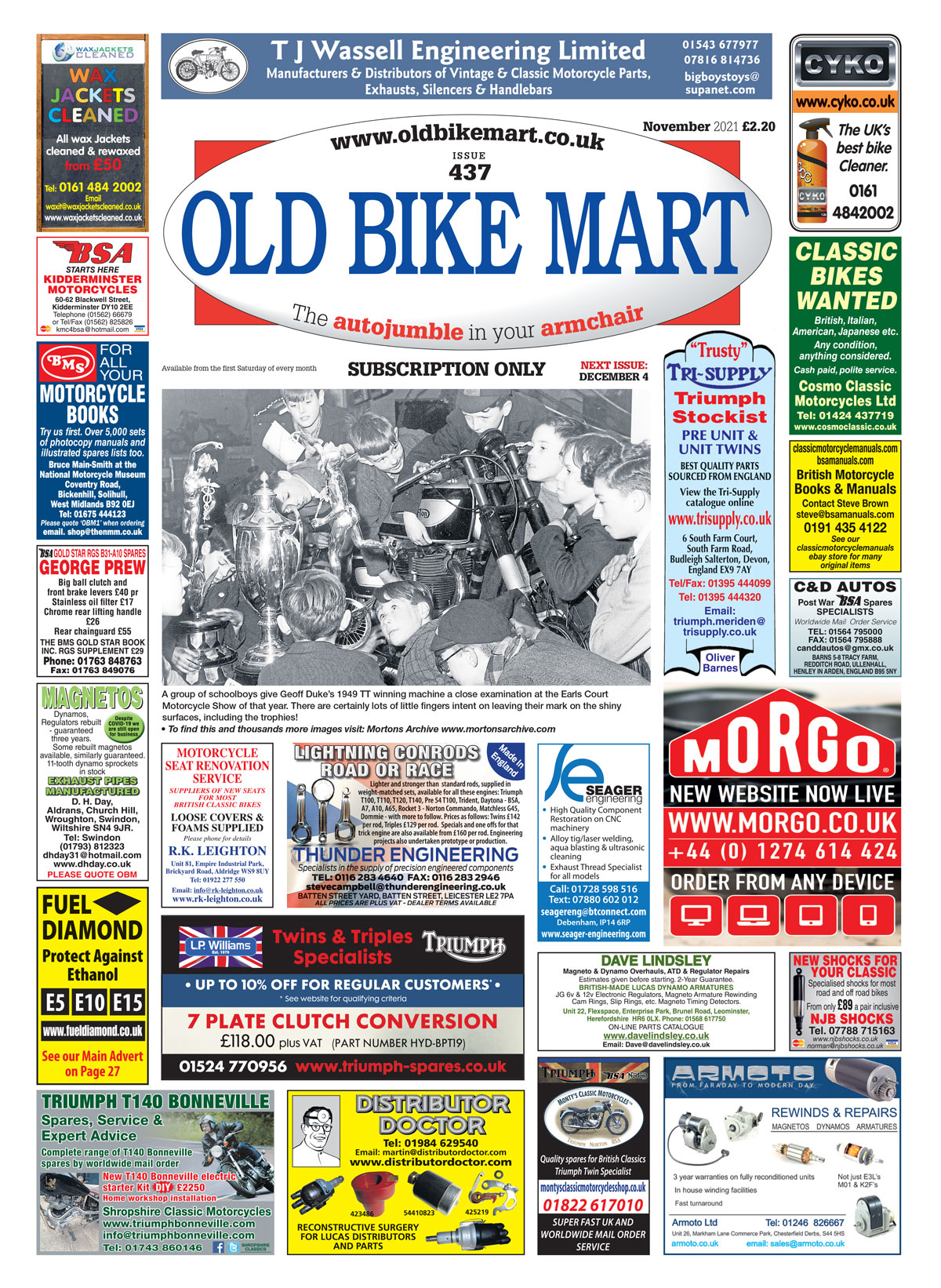 Newly discovered historic machines are revealed in all their unrestored glory and there’s a nostalgic look back through the annals of motorcycling history.

A word from the editor

A few months ago I talked about email scams in this editorial spot and, following on from that, just recently I heard from regular OBM reader, Bill, about correspondence he had received after placing an advert in one of our sister classic titles.

Bill was advertising for a Royal Enfield GP5 Albion gearbox or spares. A gentleman called Henry Criddle got in touch offering to sell him a gearbox for £350, plus £70 shipping. Not having been born yesterday, Bill said he would only buy it if he could inspect the gearbox to check it was correct and working. So far, so good. And then the prospective vendor sent him a picture of the bike he was supposedly breaking…

Bill recognised the distinctive red Royal Enfield in the picture and the reason he recognised it was because he recalled it being sold by Bonhams at Stafford in 2008. In fact, the photo Mr Criddle sent was one used on Bonhams’ website at the time. Back then, the GP5 was in pristine condition and had been kept in centrally heated storage as part of a private collection.

Yet now Mr Criddle said he was breaking the same motorcycle? Like Bill, you too would have smelled a rat and that would have become a positive stench when, as Bill did, you learned that Mr Criddle claimed he was 90 years old and needed the money for an operation. Money for surgery might seem valid in many other places but it’s not a reason that works well in a country which has a National Health Service.

At this point, Bill got in touch with me and I became interested in Mr Criddle. It seems the gentleman has a surprising number of vehicles that he is dismantling. Perhaps he needs many, many operations? He clearly may not be as poorly as he claims because machinery he has claimed to be breaking over recent months include a Wolseley Super 6, an Alfa Berlina, a Citroen Traction, a Jaguar XJ12, and a BSA WD M20, while the Norton Owners Club, the Model A Club of America and the Early Ford V-8 Club all report members having been offered ‘spares’ by Henry Criddle.

In each case, the photos supplied of the said vehicles were hilarious – the BSA was immediately recognised by the recipient as the very one in the National Motorcycle Museum! Mr Criddle certainly sounds like a very active 90-year-old and one who’s up with modern technology as he offers to communicate by WhatsApp!

While this is actually quite laughable, less amusing is that, each time, Mr Criddle has been quite enthusiastic on a potential buyer giving him their “exact delivery address”. Bill reports that Mr Criddle tried to get his home address. In a volteface, the Traction Owners Club actually managed to persuade Mr Criddle to give them his details; apparently he lives in a small village near Dumfries.

Only – and you know what’s coming – when a club member attempted to find the address he found that there was no such street, no such number and no such individual. A week or so after Bill and I had had a bit of a chuckle about the fictional yet industrious Henry Criddle, Bill told me that he’d now had a remarkably similar email from a Nicolas Burwell whose email is ‘Nicolas Islo’, with the very same Bonhams photograph of the Royal Enfield GP5 attached.

So, I donned my research hat again and quickly discovered that Nicolas Islo/Burwell must be Henry Criddle’s not-so-long lost twin, for Mr Islo is also 90 years old and in need of money in order to pay for surgery. What an astounding coincidence!

A member of the Douglas Owners Club had been approached by Mr Islo offering to sell him a “nice Dragonfly”, the picture of which he had simply plucked from the internet. But Mr Islo seems to be somewhat more determined than Mr Criddle – I also found him attempting to sell a Pitts Special biplane and, on an industrial marine website, ambitiously advertising that he had an ocean-going oil tanker for sale!

So, should you place a wanted advert and receive an offer of the bike (or even oil tanker) of your dreams from henrycriddle2@gmail.com or nicolasislo7@gmail.com, wish the gentleman all the best for his health and hit the delete button. 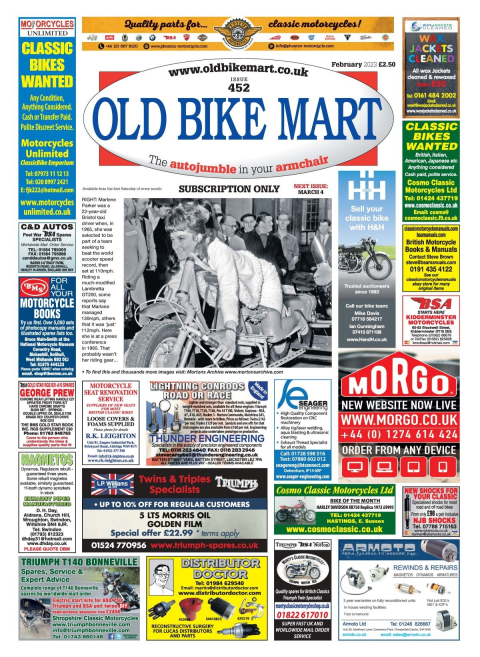 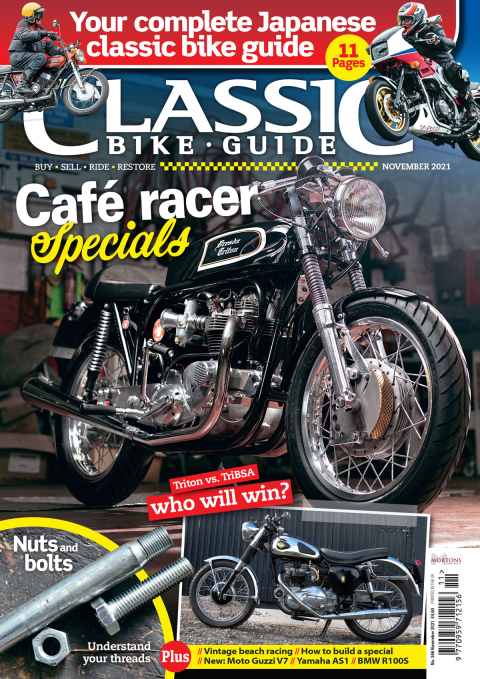