In 1969, none other than the Duke of Edinburgh graced the Isle of Man TT with his presence. The prince first visited the TT in 1949 and by all accounts really enjoyed the spectacle; he was regularly seen riding a Honda Monkey bike on the Royal estates. 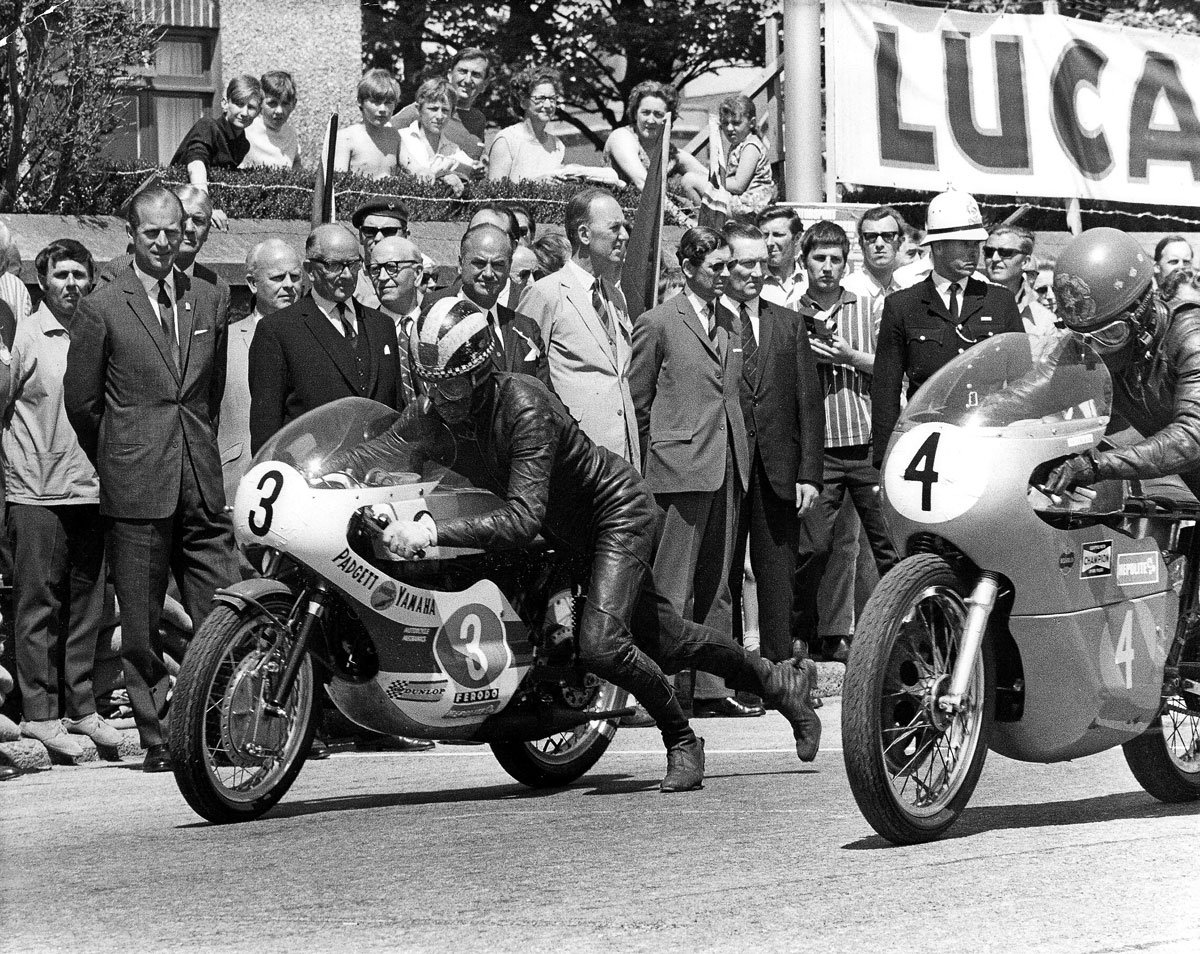 Here we see The Queen’s consort seeing off the Junior TT with a Japanese two-stroke, the sign and sound of things to come, with an AJS four-stroke.

No.3 is the Padgett TR2 two-stroke ridden by Phil Read. Read was busy developing his own race bike with Weslake and a frame from Ken Sprayson. But as a double world champion at this point, winning both the 125cc and 250cc Grand Prix championships in 1968, he still wanted to race – so why the privateer bike? Yamaha had pulled out of GPs at the end of 1968, the year Read had refused to play the game – Yamaha wanted Bill Ivy to win the 250s and Read to win the 125s. But Read’s a racer and he won the 250 championship on equal points, but with faster times than Ivy. Read never rode for Yamaha again. In this race, he would retire, and only raced in the Isle of Man and the Italian Grand Prix that year, but in time he would carry on to win three more Grand Prix titles.

Next to Read is No.4, John Williams, on his Arter AJS. He wasn’t even professional at this point, though he had won the Stars of Tomorrow meeting at Brands the previous year. Racing mainly in England and Northern Ireland, he won the North West 200 five times – three in a day in 1974 – and the TT four times. But the lure of Grand Prix was there and he won at Belgium in 1976. Rumour has it he would be Sheene’s teammate in 1977 but Williams refused – neither liked each other. Sadly, in 1978 Williams was fatally injured at the Ulster Grand Prix in the F1 race, after earlier winning the 500cc race. But in this, the 1969 Junior TT, starting against the current world champion, John Williams finished 15th.

The Arter AJS was an AJS7R with the well-known hands of Tom Arter waved over it. I cannot find if it had an original frame but Arter was fastidious with tuning and improving the breed. He was also known for spotting young talent, hence the young Williams on one of his bikes. Williams did well and was just 14 seconds from coming 10th. But winner Giacomo Agostini, on his MV Agusta, was something else – he was more than 10 minutes ahead of second place. 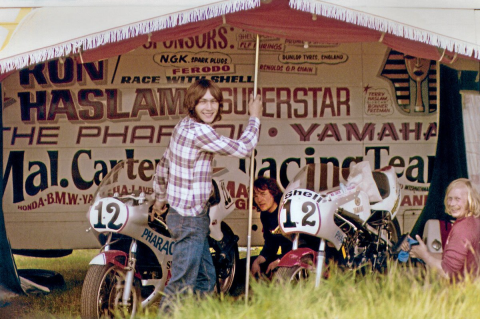 Rocket Ron
It’s refreshing to have a colour photo from the archive for once and Ron Haslam’s smile sums up the love so many have of racing. The scene appears to show a typical club racing scene, with friends helping out.
From The Archive - 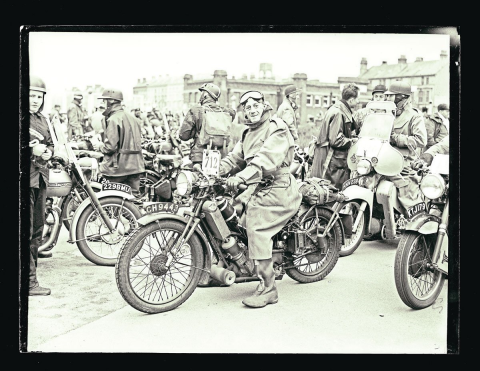 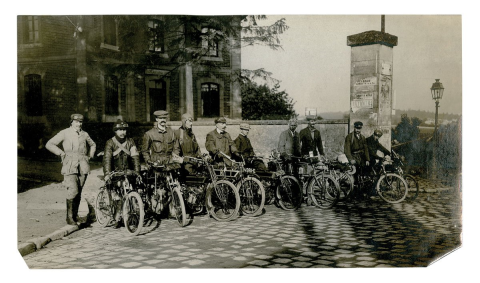 The pastime and industry in France
From 1912, a report on motorcycling over the Channel, featured in The Motor Cycle.
From The Archive -
Download the Classic Bike Hub app