From the archive: BMWs are just tourers, eh?

The Thruxton 500 was an annual race, held at Thruxton, Wiltshire, from 1958 to 1973, and the first team to cover the 500 miles won... erm, hence the name. But it was more than just another race; it was for production bikes, so it became massively important to marketing for manufacturers and prestige in the years it ran, attracting the top riders and factory entries.

Harking back to the likes of the trials from the first years of motorcycles and then the TT, the Thruxton 500 was a valuable advertising tool, with near-standard bikes (er – officially, though there was no rules in manufacturers hand-picking engine parts and making sure everything was just so) thrashing round one of the fastest circuits for more than 500 miles. Triumph named a bike after it, as did Velocette.

Thanks to the Hampshire circuits’ former use as an RAF and USAAF airbase, it was mainly of concrete construction and so was constantly in need of improvements. It moved several times, to both the nearby Castle Combe circuit and also Brands Hatch for safety. The course changed, using part of the perimeter track as well as the main runways, whereas nowadays the track layout is based heavily on the old perry track.

BMW wanted some Thruxton magic dust, too. Pictured is a works BMW R69S with Helmut Hutten, from 1963. Karl Hoppe was the other rider. BMWs had a reputation of being solid touring bikes with great reliability, although they were also extremely expensive thanks to the ever-strong Deutschmark. With Earles forks, a twin-shock swing arm rear and 8in drums at both ends, the R69 came out in 1955 and made 35hp.

From 1960 it became the R69S and had 42hp until production ceased in 1969. It was heavier compared to the British competition, thanks in part to its shaft drive and rear axle, which also meant changing gearing was a lot more difficult. But with (eventual) wins at Thruxton, Silverstone 1000km, Barcelona 24hr, and speed records from Montlhery, albeit with revised final gearing, BMW did things differently – and often got it right 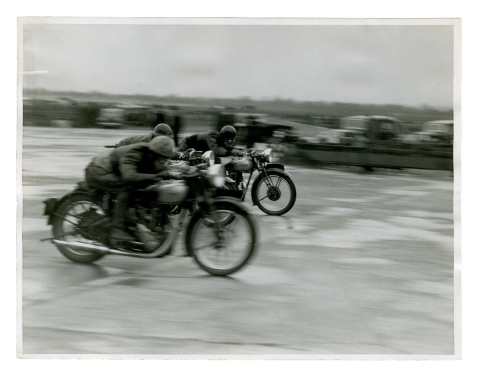 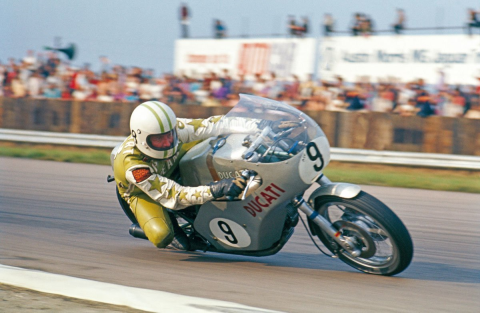 Paul Smart (1943-2021)
After years of racing and riding, on October 27, 2021, Paul Smart was killed, riding his motorcycle, in a road traffic accident, which is the subject of investigation by the police and coroner.
From The Archive - 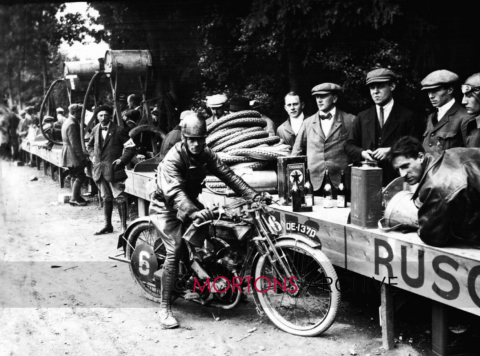 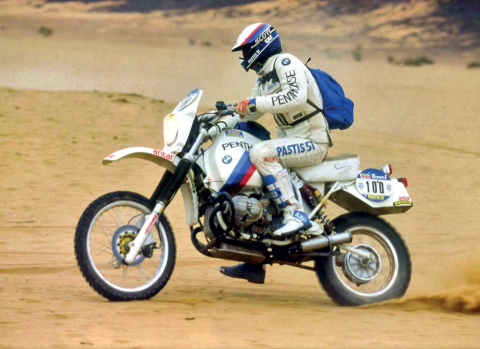 From the Archive: Hubert Auriol: rally-raid legend!
Hubert Auriol – who sadly passed away in January, aged just 68 – was not only a three-time winner of the Dakar Rally, but the first to win it on both two wheels and four.
From The Archive - Arianne Davey
Download the Classic Bike Hub app