After 10 years of faithful service, my ABBA Superbike Stand has been retired. Well, sort of… it’s gone to another home. 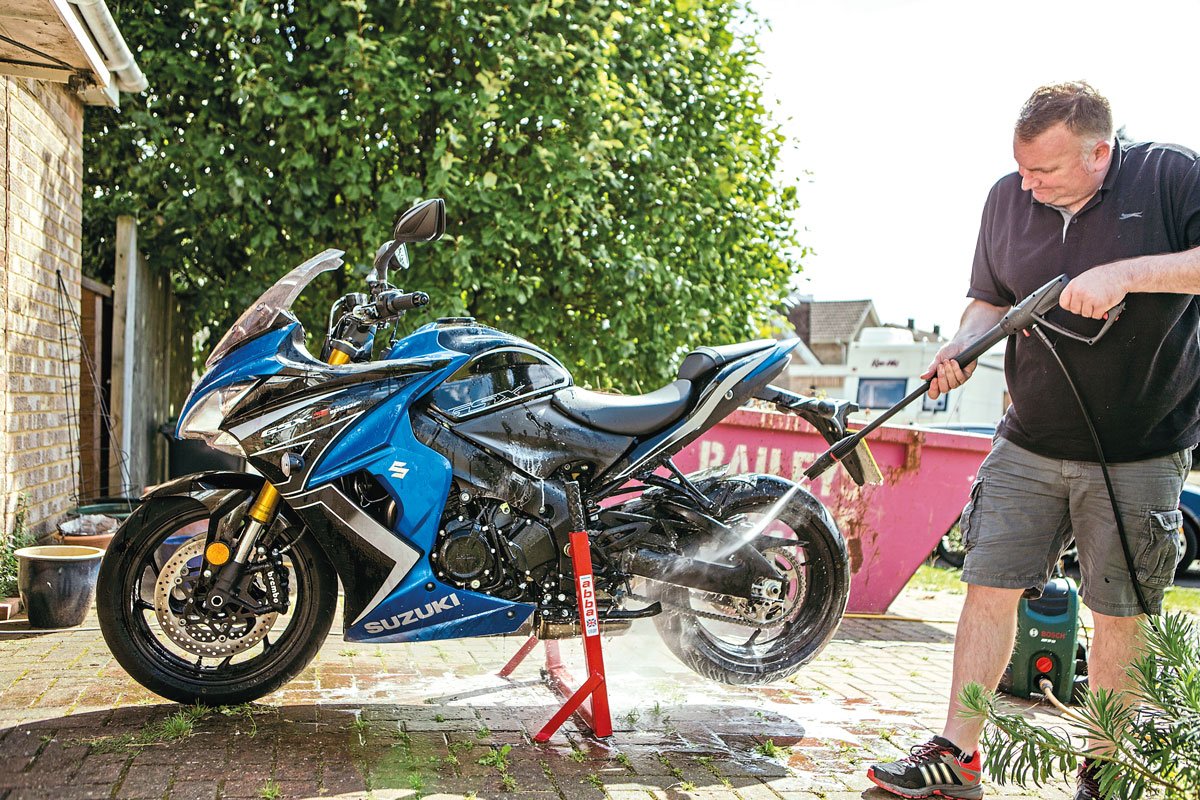 What I love is the stand’s simplicity: you join the two halves of the stand and they slot into the swingarm pivot point. For around £15-£20 you simply purchase an adaptor kit for the bike you own, meaning that you don’t have to buy brand-new stands. You can even buy a ‘dealer kit’ should you wish, with a vast array of adaptors to suit most bikes from the last 30 or so years. If you don’t own a bike, the broken down two halves are easily stored and you can add a ‘Front Lift Arm’ to the basic stand which lifts the front wheel off the floor.

The only niggle with the ABBA Superbike stand is that you do have to get the adjustment right, so it’s tight, before you hoist the bike on to the stand. The setting of the width of the two halves of the stand often has to be pretty spot-on, otherwise when you extend the handle to lift the bike up, it can wobble and sway. That said, I’ve never dropped a bike with it yet: highly recommended. I’ve recently replaced it with an ABBA SkyLift. 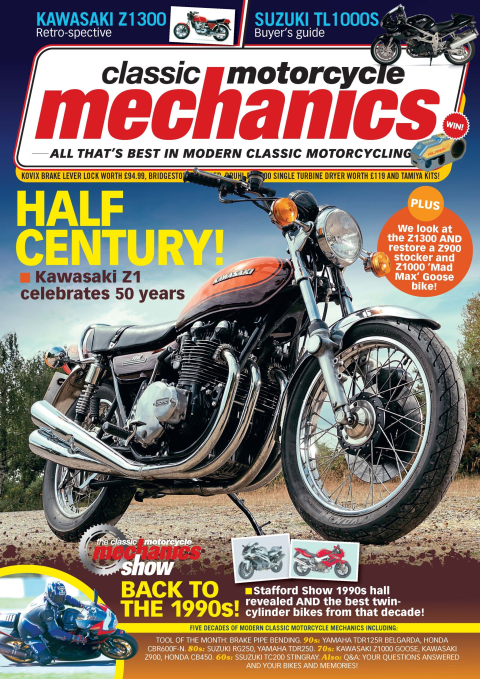 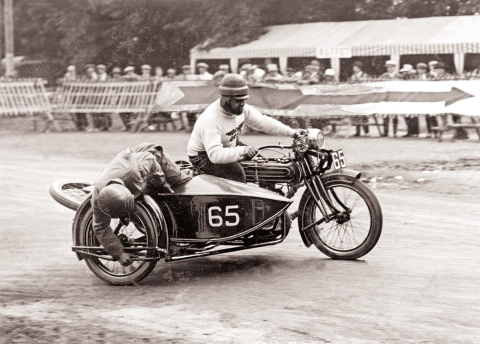 FROM THE ARCHIVE: The longest day
France’s Bol d’Or 24-hour race celebrates its centenary this year. Here, we have a brilliant action photograph from the 1924 edition, where solos and sidecars ran together.
Features - Web Editor 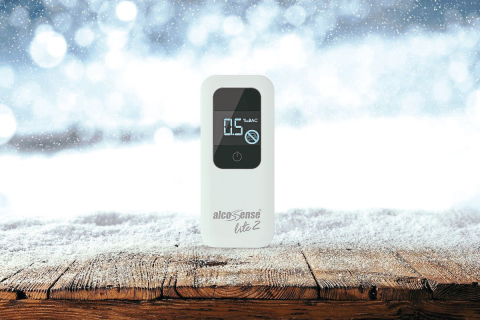 Tested: Alcosense Lite 2
Being only 18, I’m new to both bikes and alcohol, so my dad got me one of these for Christmas: the AlcoSense Lite 2. He felt it was important for me to be careful about the ‘morning after’ when it came for me to head out on my Yamaha TW125 or TDR125 when I needed to head off to work as a trainee tree surgeon.
Features - Classic Bike Hub 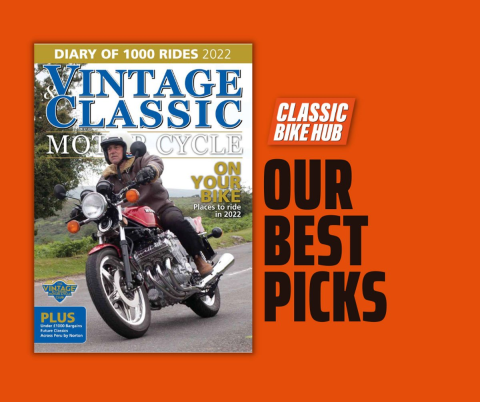 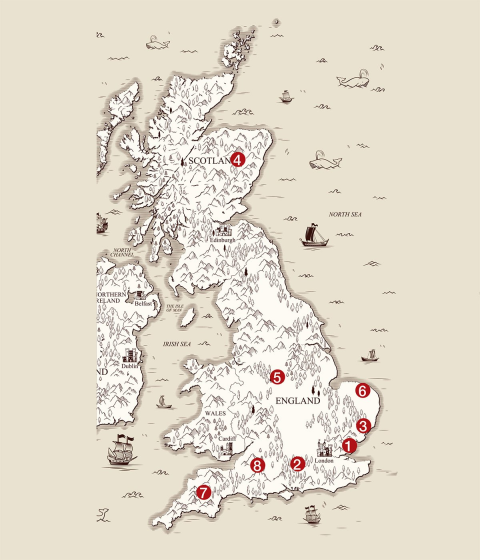 A whole world of engineering history
You’ve been in the motorcycle equivalent of hibernation for what feels like an age...
Features - Arianne Davey
Download the Classic Bike Hub app